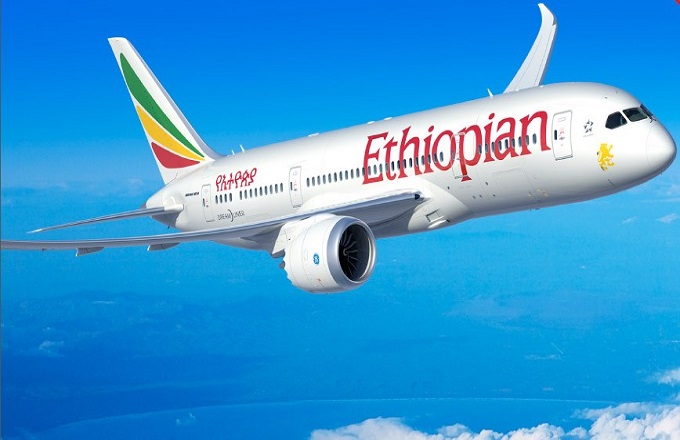 Lagos, May 21, 2017(GCDC) - The Nigerian Civil Aviation Authority, NCAA, has ordered Ethiopian Airlines to stop the collection of unauthorised charges forthwith. The order was contained in a statement signed by Sam Adurogboye, NCAA General Manager, Public Relations, on Sunday in Lagos.

Mr. Adurogboye said these unauthorised charges referred to as “refundable deportation fee” is put at between $75 and $150. According to him, all South Africa bound passengers on Ethiopian Airlines are compelled to pay this amount before boarding. He noted that the authority had been inundated with several complaints from many passengers that have suffered this fate.

“However, if your transiting time is 24 hours or beyond, the passenger will pay 150 dollars. While passengers are not given prior notice concerning these charges before arriving at the airports, some were made to sign undertaken to be responsible for all expenses incurred if deported,” Mr. Adurogboye said.

He said consequent upon this, the Ethiopian Airlines’ Country management were summoned by NCAA, where they claimed the fees were always refunded when a passenger was not deported.

Mr. Adurogboye said the regulatory authority however found this unacceptable and viewed it as a violation of the its extant regulations. “The Nigerian Civil Aviation Regulations (NCARs) Part 18.4.1(iii) stipulates that “all air carriers should obtain approval from the authority to introduce or increase add-on charges or surcharges prior to implementation.

“Till date, the authority has not received any request for fare increase, tariff or add-ons from the airline. “On this strength, Ethiopian Airlines has been ordered to stop with immediate effect these illegal charges,” he said.

Mr. Adurogboye noted that the Airline could take advantage of the Nigerian Civil Aviation Regulations (Nig.CAR) and obtain necessary approvals from the Authority if it has genuine grounds to increase fares or obtain tariffs. The spokesman said “the NCAA hereby warns all operating airlines to endeavour to adhere to the regulations in all facets of their operations. “It is part of our statutory responsibilities to protect the rights of passengers and this we shall continue to do in accordance to the law.”