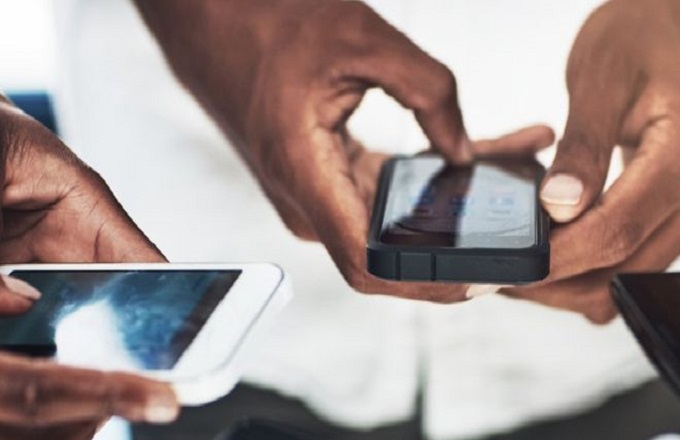 "The shutdown is aimed at preventing a repeat of leaks that occurred last year," Mohammed Seid at the Office for Government Communications Affairs, told the Reuters news agency.

In 2016, the country banned access to social media sites after university entrance exams were posted online.

But some have queried this explanation.

"We are being proactive," Mr Seid added, referring to exams that are due to finish on 8 June.

"We want our students to concentrate and be free of the psychological pressure and distractions that this brings."

Mr Seid is reported to have said that only social media sites had been blocked, but sources in Ethiopia told the BBC that there was widespread internet disruption, affecting both mobile networks and fixed line internet services.

A state of emergency has been in effect in Ethiopia since October, following anti-government protests.

Mobile internet access has been disabled on other occasions recently, including a period of a few weeks last year. (Reuters)