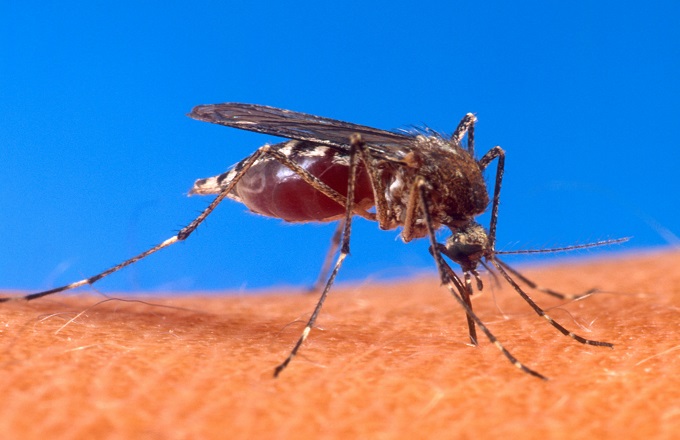 The outbreak particularly affected Godere Mission, Miwi, Zangeh and Dofa kebeles of Mengeshi Woreda in Majeng Zone. No death has been reported since the outbreak. Children aged 5-14 are reported to be the most affected. The RHB has deployed a health team to conduct further investigations and called an emergency health cluster meeting to develop a coordinated response plan and identify gaps.

Meanwhile heavy rainfall recorded in most parts of the region has caused flooding in the regional capital, Gambella, on May 18 2017. The flooding has affected some 600 households and killed a five-year-old child in 05 kebele of the town. Kebeles 01,03 and 05 are the most affected by the flood. Poor sewerage system is reported to have aggravated the effect of the flooding.

The Regional Disaster Prevention and Food Security Agency (DPFSA) together with the city administration and humanitarian partners have assessed the situation and are coordinating assistance. source:  (UN Office for the Coordination of Humanitarian Affairs)