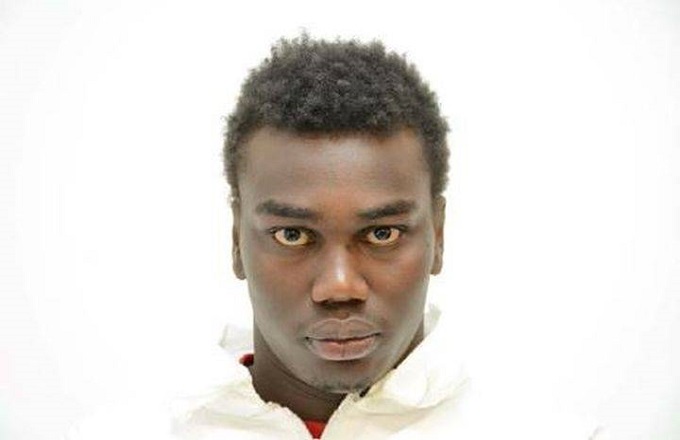 June 06, 2017(GCDC) - The man who was shot and killed at basketball court in southeast Calgary is Rinato William Toy, Global News has learned.

Toy was killed just before 9 p.m. Saturday night in the southeast community of Forest Lawn. Police said two masked men approached an outdoor basketball court located in the 4800 block of 14 Avenue southeast and fired shots before running away from the scene. These courts are located behind the Bob Bahan Aquatic and Fitness Centre.

In March, Toy had manslaughter charges dropped against him in connection with a deadly stabbing at the Stampede grounds in July 2015. Anyone with information is asked to call police or Crime Stoppers. Source: (Global News)