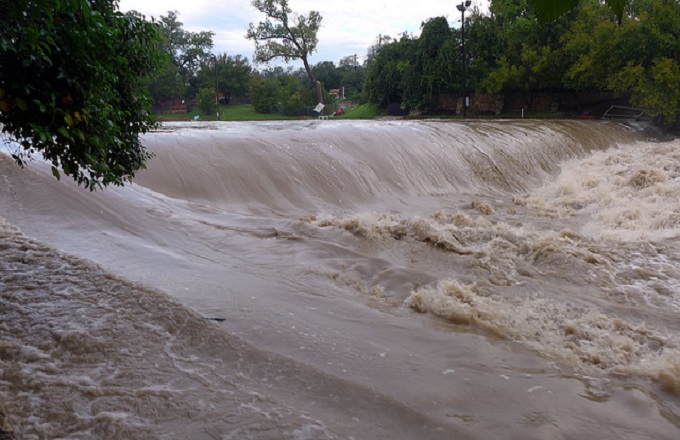 The Belg assessment is ongoing in Afar, Amhara, Oromia, SNNP, Somali and Tigray regions. The findings will inform the update of the Humanitarian Requirements Document (HRD) and humanitarian needs until the end of the year. The number of people requiring food assistance is expected to increase by at least 2 million people from the 5.6 million people highlighted at the beginning of the year. The revised HRD will be released in early July 2017. There are grave concerns with regard to a potential break in the food aid pipeline in July and its potential impact on children’s nutritional status.

The NDRMC activated the National Flood Task Force comprised of Government sector bureaus, FAO, OCHA, UNICEF and WFP in view of the heavy rains and flood incidences being reported from some parts of Amhara, Gambella, Oromia, SNNP and Somali regions. The task force is coordinating preparedness and response measures including the preparation of flood contingency plan and a National Flood Alert based on analogue year of 2006, on actual flood incidences of 2016 and on the 2017 regional emergency preparedness and response plans. .

At the end of April 2017, there are an estimated 843,367 temporary internally displaced people (including protracted), of which 456,801 are in the Somali region. Drought, conflict and floods are primary causes of displacement. Of the 456,801 displaced people in Somali region, 220,000 people have been displaced in 2017 mainly as a result of drought. The Government of Ethiopia (GoE), with support from its humanitarian partners, is coordinating and providing emergency assistance to those displaced in temporary resettlement sites. With the ongoing Gu rains, a second wave of animal mortality is being reported which will further destitute pastoralist families arriving at existing formal or informal displacement sites. In coordination with the emergency shelter/non-food items cluster for identification of priority needs, UNICEF, in partnership with the Ethiopian Red Cross Society, is preparing to dispatch non-food item kits (containing blankets shelter materials, kitchen utensils, and sleeping mats) to benefit up to 4,000 families. The GoE and humanitarian partners are currently providing food and water as well as health and nutrition services.

However, critical funding gaps remain in all sectors. An increasing number of refugees continue to arrive in Ethiopia with refugees from South Sudan constituting the majority with a total of 376,799 refugees as of 15 May 2017. Since September 2016, following renewed fighting of warring parties in South Sudan, 87,187 South Sudanese refugees arrived in the Gambella region of western Ethiopia.

The Nguenyiel refugee camp in Gambella, which opened in October 2016, is currently at full capacity with roughly 60,000 refugees. A new camp, Gure-Shembola, has opened in May 2017 in Benishangul-Gumuz region, also in the western part of Ethiopia. As of mid-May 2017, 1,116 South Sudanese refugees have been relocated to GureShembola refugee camp while 3,168 refugees are waiting at Pagak entry point, to be relocated after undergoing registration. All newly arriving refugees continue to have access to basic services, including health, nutrition, water, hygiene and sanitation. Source: UN Children's Fund