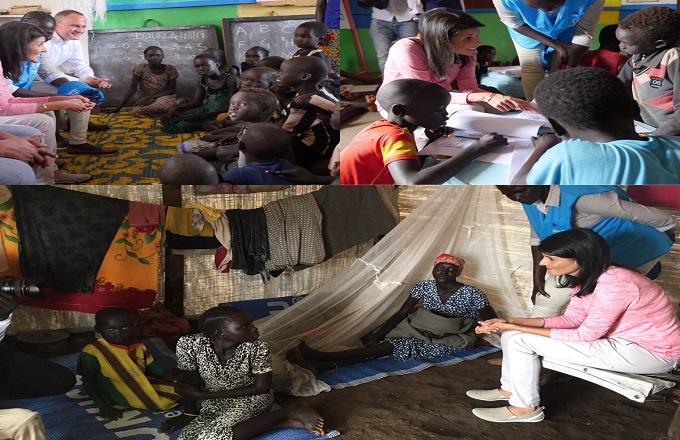 Gambella, October 26, 2017 (GCDC) - “I was mad when I left the camp. The fact that this is a man-made conflict, that one man has done so much harm to so many people, it’s heartbreaking,” Nikki Haley said after meeting South Sudanese refugees living in western Ethiopia.

Haley, the United States ambassador to the United Nations adds that the South Sudanese President Salva Kiir must be held accountable for the social and security tragedy that the country has been subjected to.

“At some point President Kiir needs to be held accountable for all of the tragedy that he’s caused these people,” Haley stressed after meeting South Sudanese refugees in Gambella. 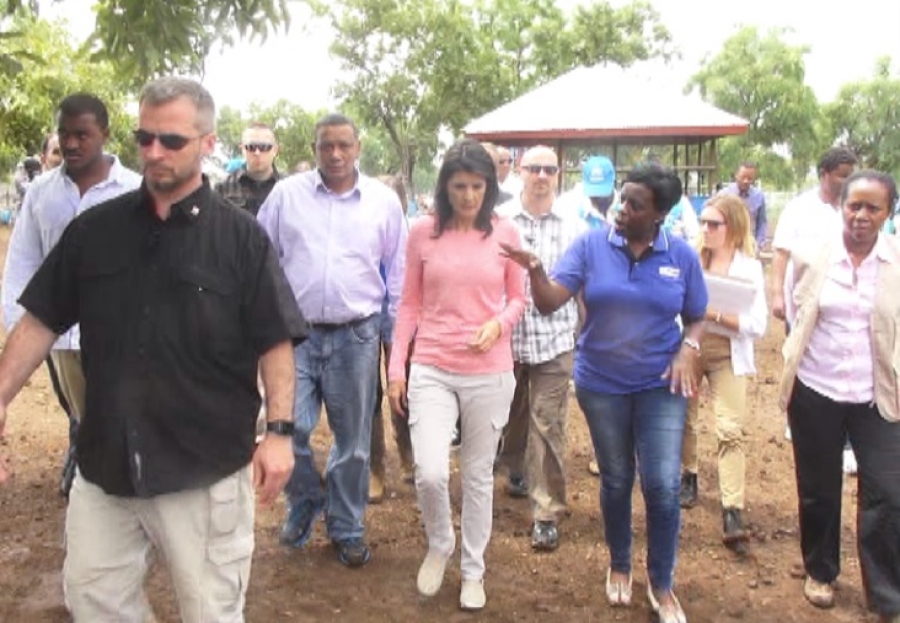 The pain in the stories of refugees from S.Sudan is a reminder we can't look away. We can't let armed conflict be their only choice.

She is due to meet with Salva Kiir in Juba on Wednesday morning. South Sudan is the second-leg of her African tour which started in Ethiopia and is due to end with a trip to the Democratic Republic of Congo (DRC).

Some of the women at the camp told harrowing stories of how they had to flee violence back home. One woman spoke about eating the flesh of her burnt child, whiles another recounted being forced to eat the flesh of an “enemy,” Reuters reported.

Since South Sudan spiraled into civil war in 2013, just two years after it gained independence from Sudan, nearly 350,000 refugees have flooded into Gambella. Almost 90 percent are women and children and they are mainly from the Nuer ethnic group. (Reuters)