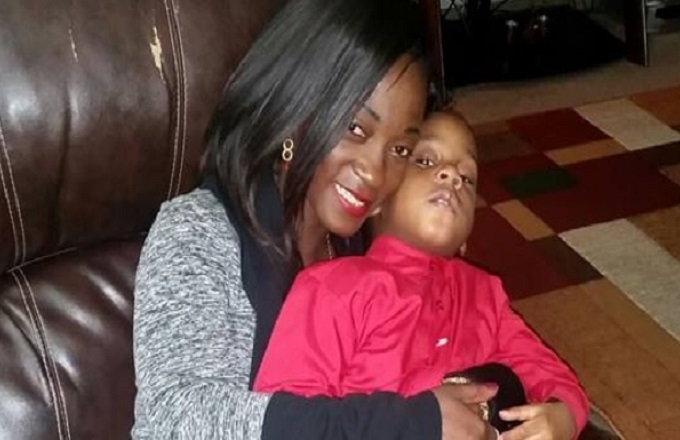 November 08, 2017 (GCDC) - The Calgary mother accused of killing her three-year-old son is dead, police say. Fatim Bamba's body was found in her parents' home on the weekend.

The Calgary Police Service said it's not treating her death as suspicious but didn't specify how she died. Bamba had been ordered to stand trial on a charge of second-degree murder in the boy's death.

On Friday, Bamba's lawyer and the prosecutor indicated there was a guilty plea in the works. Isaiah Zoue was found dead in his Ranchlands home on Jan. 30, 2016, after police went to the house for a check-on-welfare call.

His mother was taken to hospital in stable, non-life-threatening condition, but at the time, police wouldn't give details on her injuries for privacy reasons. She was charged nine months after her son's death. Bamba suffered from sickle cell anemia, an often painful disorder involving red blood cells. Source: (Meghan Grant/CBC)