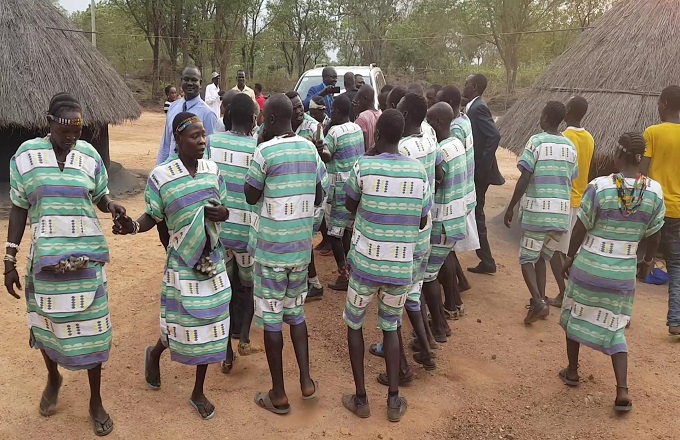 Bonga, November 28, 2017 (GCDC) - It is crystal clear that our country, Ethiopia, boasts of a range of nations and nationalities with their own cultural customs as well as their traditional practices.

All Ethiopians live in harmony and peace every so often. They all have their own culture, customs as well as traditional practices. Komo is one of the ethnic groups dwelling in Ethiopia. Most members of Komo's ethnic group are settled in Mao Komo special Wereda Guza, Tashi, Tulu Dimitu, Leqi, Shumete, Kanbo, Bedesa, Yengon and other Kebele's. Furthermore, they are settled in Zebshire and Bonaga Kebeles.

As it has become group was situated on the borderline of Sudan and Ethiopia. As the ethnic group members are settled in far-flung landscapes, some clans were created. Among the existing clans Shoho, Yibo, Kukulu, Yalo, Korna and others were formed.

Most of the ethnic groups of the Komo people are followers of the Muslim religion. While we are on the subject, the ancient Komo ethnic group members make a living by picking fruits, hunting, and agriculture. Source: The Ethiopian Herald