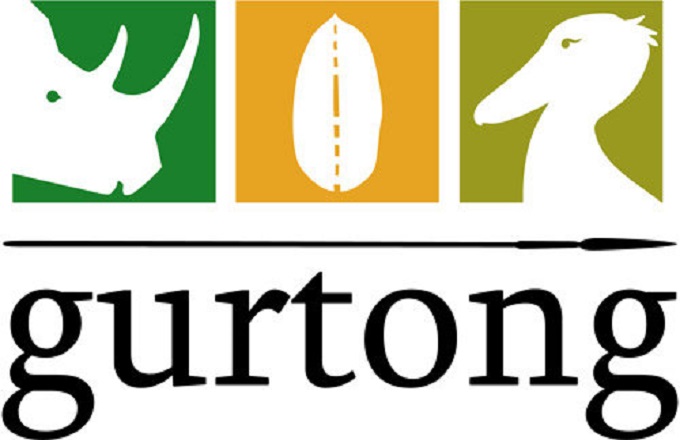 December 29, 2017 (GCDC) - Cynics have argued, in gest or seriousness, that “no news is good news” or “news is what someone wants to censor”. This, at times, is intended to characterize the news media as harbingers – or even architects! - Of bad news.

Other times, it is supposed to reflect a truism about the news media, that they are only interested in sad or “bad news” such as deaths, funerals, wars, murders, famines, robberies, rapes, scandals, conflicts of all kind, nepotism, tribalism and corruption in high places; all in their belief that “we are giving our readers what they want”.

“Else”, cynics explain, “it is all advertisement, public relations or propaganda”. In this category, it is implied, will fit news about births, weddings celebrations, culture events, graduations, good harvest, elections, development, peace agents, good deeds of citizens, politicians, government officials and other peaceful events such as music and sports.

Gurtong Trust Peace Media, guided by her key objectives of peace and unity of the peoples of South Sudan in their diverse cultural values as a fulcrum of their unity, has tended to report less, if ever, on scandals and other negatives and more on the “Else” category of positives towards these objectives. This, we believe, should even be of more value for a new nation like South Sudan at war with itself and from which “no good news” is expected; but the question is: who cares for “good news” badly enough to pay for it?

In a recent evaluation of Gurtong, the question was asked whether Gurtong Trust is a media, a peace organization or a hybrid of both. To us, the obvious answer is the last one: a hybrid of both. Gurtong Trust uses media to advocate its key objectives as stated above: Peace & Unity of the peoples of South Sudan in their ethnic and cultural diversity. Our objective has been to inform and educate Gurtong’s consumers at home and abroad about the beauty of our land and diversity of our cultural values on which to build a strong unity.

In our quest for information from states, we found that our information officers were the only correspondents who could report regular and verifiable news, largely in the “else category”, from the states and rural areas. By the end of 2013, Gurtong had correspondents/information officers in all former 10 states capitals of South Sudan, plus areas like Yei and Nimule and was expanding to outlying areas like Abyei and Renk.

However, the armed conflict, which broke out in Juba in mid-December 2013, and immediately after spreading to many parts of Upper Nile, demobilized our correspondents from Bor, Malakal, and Bentiu and progressively affected our correspondents in other parts of the country, as the war spread to Bahr el Ghazal and later to Equatoria.

The war itself drastically reduced external support for Gurtong, as indeed for other local media/NGOs; thus making it difficult to sustain gathering and updating of information as well as reporting and publishing of reliable news.

So Gurtong has been scaling down on news progressively since the start of the conflict and is about to report “No News” from now on, “too expensive to sustain”. “Bad News” indeed!

Why announce it? We owe it to the thousands of registered Gurtong members and tens of thousands others who log on the Gurtong website daily from around the world. They have the last word whether Gurtong continues to provide as much “good news” and information as possible. If the currently registered members of over 6,000 donate the equivalence of, say, US$3.00 each per month, we can sustain the current level of news and information per month; and at US$5.00 each per month, we can double our reports for news and information.

Additional donations could be a bonus for expansions into hiring and meeting minimal expenses of voluntary South Sudanese Community news correspondents in Diaspora, beginning with countries with large South Sudanese communities in Europe (UK, Norway, Germany, etc.), North America (USA and Canada), Australia and New Zealand and elsewhere around the world where South Sudanese Communities/families are located; thus fulfilling the Gurtong’s motto of “Bringing South Sudanese Together” by linking Home and Diaspora, the original objective of Gurtong Trust.

All Donations/Subscriptions will be acknowledged by Editor/Administration. Gurtong Trust Financial Books are Audited Annually by Independent Auditors Since 2003 to Date.

Thank You, Gurtong Values Your Support.