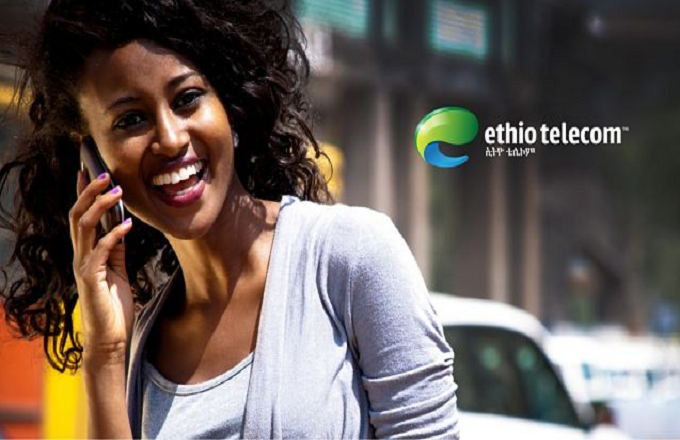 Addis Ababa, April 07 (GCDC) - Ethiopians residing outside the capital Addis Ababa woke up to find mobile internet back working as the service restored on Friday after five months of a blackout.

The East African country on Friday restored mobile internet service after it was terminated across the country for the past five months, leaving the majority of the country's population to search rare Wi-Fi and broadband internet services.

Ashenafi Yenew, a young Ethiopian in Bahir Dar city, told Xinhua that the reopening of mobile internet service on Friday morning "was a great surprise" for him and residents of the city.

"Even though the move to terminate mobile internet service was not acceptable in anyway, we have not expected the reopening during this period of time," said Yenew.

Yenew said he had expected the recently institutionalized state of emergency rule "would rule out the restoration of the mobile internet service in its effort to bring order in the country."

The East African country is currently under a 6-month state of emergency rule that came into effect as of February 16, a day after the resignation of the former Prime Minister Hailemariam Desalegn.

Solomon Dinku, a young university student in Adama city some 100 km south of Addis Ababa, also stressed the importance of mobile internet service for his studies.

"Since it is very difficult to have access to Wi-Fi or broadband internet service especially during night times, we mostly depend on hard copies for our study," said Dinku.

The mobile internet blackout that was occurred in November last year was not the first as Ethiopia has faced recurrent unrest in different parts of the country since the second half of 2016.

Ethiopia had also previously blocked some social networking sites amid an increased unrest in some parts of the country.

The Ethiopian government has frequently expressed its concern that "anti-peace forces" often use social networking platforms to disseminate false information that targets the country's youth population.

The block on mobile internet service was a major concern since the majority of Ethiopians use their mobile handsets to access the internet.

Ethiopia's state-owned EthioTelecom recently announced that it has more than 57 million mobile subscribers, accounting to more than half of the country's total population.

Maereg Sahlu, a tourist guide in Lalibe town, also told Xinhua that the block on mobile internet was a major inconvenience for many tourists.

"Most of the time they were not happy when we tell them to use other options instead of mobile internet service," Sahlu added.

According to Sahlu, the restoration of mobile internet service is "a great news for us and also tourists who come from different parts of the world."

The five-month mobile internet blackout, however, did not affect Ethiopia's capital Addis Ababa that is home to more than 140 diplomatic missions and the headquarters of the African Union (AU) and the United Nations Economic Commission for Africa (UNECA).

The capital has not experienced anti-government demonstrations or unrest in recent years.

Ethiopia has been reeling from persistent deadly protests since 2016 especially in the two most populous regional states of Amhara and Oromia over alleged political and economic marginalization. Source: Xinhua