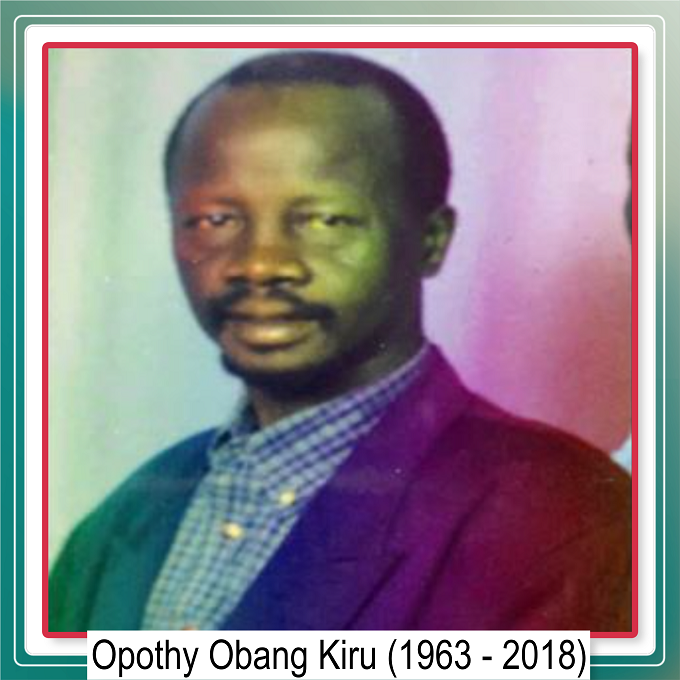 He Died unexpectedly on Tuesday, August 14, 2018, at the age 55 in his apartment. He graduated from the University of Minnesota with a Bachelor degree in business administration. He worked as a medical transcriptionist, medication administration, and Hennepin County as a translator for Ethiopian and South Sudanese community.

During the derge regime, Achampong left for Sudan and joined the Gambella People Liberation Moment (GPLM) to over through the regime. Fortunately; in 1984, he obtained asylum and came to the United of America. Opey had supernatural ability to reach people in a deep and positive way. He played key roles as chairman of the Anywaa community in Minnesota and was known by his friends as a skilled and involved in politics and many community activities.

He will be deeply missed by his friend, family, and all who knew him. R.I.P. WaraAbaany