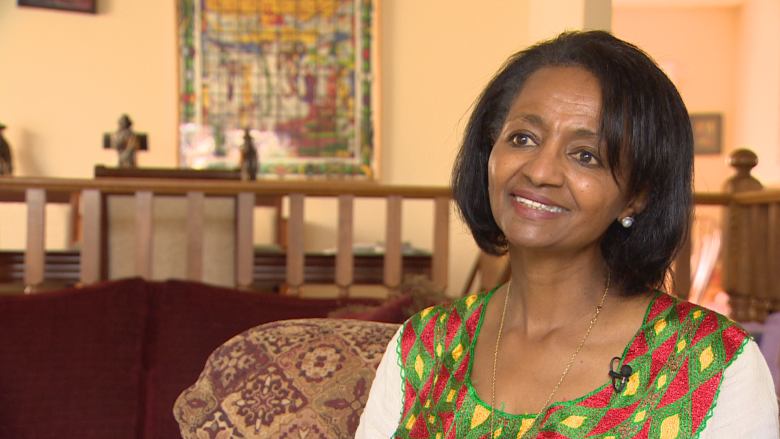 Edmonton, August 23, 2018 (GCDC) - At 19, Meheret Worku found herself in Edmonton, Alberta, Canada in 1981, at the University of Alberta where she completed a degree in animal sciences then another in education before becoming an elementary school teacher.

For 21 years, Worku and her husband, social worker Scott Smillie, have led a non-profit from their Edmonton home, supporting hundreds of Ethiopian children as they complete their education.

Worku, who teaches at Westbrook School in southwest Edmonton, spent most of July and part of August in her homeland.

"It opens your eyes," she said. "Difficulties, poverty, money, opportunities, it all depends on how you see it. They had a list of at least 50 students who needed their help.

In 1997 they took their project to their church (the now-closed Knox Metropolitan) to sponsor 11 children, and with fundraising and donations were able to support 25 children in the following year.

Since then, their capacity to help through the non-profit they now call SEEDS  the Sustainable East African Education and Development Society  has grown thanks to its backers, most of whom are from Edmonton.

Today those 11 children Worku and Smillie sponsored in 1997 all completed their education and launched careers of their own.

One became a hairdresser, another an accountant. One is a university instructor, another is a mechanic, another a tour guide.

"For me to see that they've gotten an education and they can support themselves, that is a huge success," Worku said.  "They took the opportunity and used it."

Today, SEEDS supports 100 children at the Birheu Tesfa school in Addis Ababa, and another 160 in three district schools in the rural community of Amanuel, Gojjam.

"You know everybody has the capacity to do better, to do well,"  Worku said. "That's our drive."  Source: (CBC)