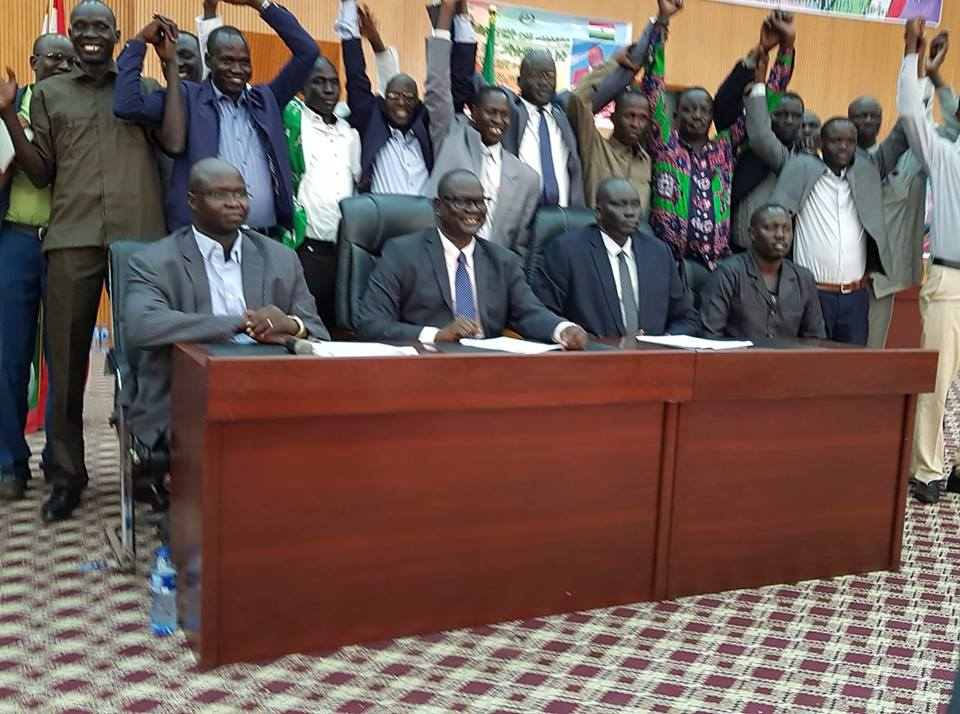 The governor of Boma state David Yau Yau and the president of Gambella region Gatluak Tut Khot signed the MoU to protect and prevent the illegal alien from entering common borders. They have also agreed to end hostilities and deploy joint forces to control movements of criminals between the two neighboring regions.

“We have come up with initiatives on how we can tackle issues that have been happening along the common borders,” Governor David Yau Yai said on Thursday.

After the signed cooperation deal, the President of Gambella region Gatluak Tut offered 50 scholarships to students from Boma State this year.

The Ethiopian official also released 14 jailed South Sudanese nationals who were arrested over the last two years in Gambella region.