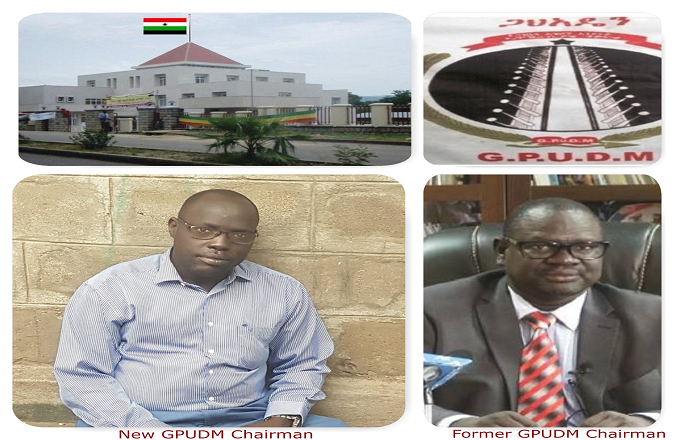 October 25, 2018 (GMN) - Gambella Peoples’ Unity Democratic Movement appointed a new chairman and deputy-chairman for the organization following the resignation of Gatluak Tut and his deputy

Their decision came after five days of evaluative meeting within the party, Gambella Peoples’ Unity Democratic Movement, GPUDM, EPRDF’s sister party in the region, as they call it.

The party accepted the resignation letters of the region’s president (and chairman of the party) and his deputy so as to “resolve political problems in the region and align with the ongoing change in the country Ethiopia.

The party elected another chairman and vice-chairman the same day. Omot Ojulu is the new chairman and Anguaya Jacken is the new deputy-chairman, according to the report by EPRDF.

A popular movement had been going on in Gambella region calling for " Dhaldiim"  “fundamental changes” as in the rest of Ethiopia a movement which was resisted by the leadership that is leaving office. At least, nine people were reportedly killed, several injured and several others arrested in September of this year.

Reports of change in the region are greeted with enthusiasm among activists.

“Today is a great beginning of justice, freedom, and peace for the people of Gambella and Ethiopia. Congratulations …to the people. The people of Gambella region do not deserve any less than those in other areas of Ethiopia,” wrote Obang Metho, on his Facebook page, who is the executive director of Solidarity Movement for New Ethiopia  a rights advocacy group known for its motto “humanity before ethnicity.”

Mr. Obang Metho went on to call for Prime Minister Abiy Ahmed “to act immediately with meaningful reforms of appointing a leader who wanted by the public as has been done in the Somali region and throughout the country.”