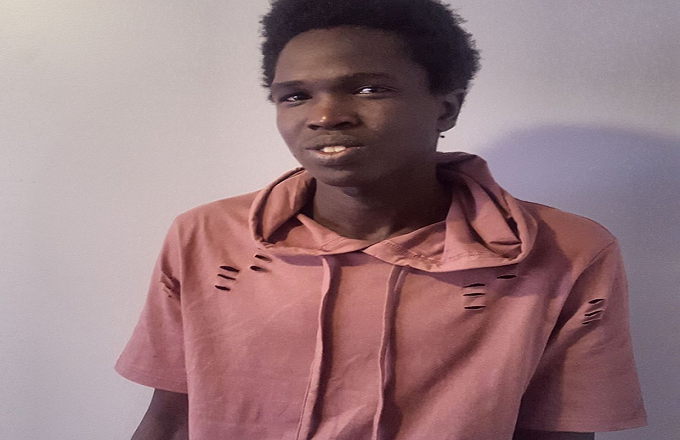 Calgary, July 04, 2019 (GCDC) - A young man believed drowned in southern Alberta this weekend had jumped off a cliff into the Highwood River before eventually being swept away, investigators believe.

According to RCMP Cpl. Chantelle Kelly, the man jumped into the river from a ledge on Canada Eve Day Celebration evening and wasn’t wearing a life-jacket. It’s believed he was not a strong swimmer.

The young man has been identified by family as 22-year-old Lual Ayach. RCMP said Ayach was there as part of a Canada Day celebration.

When Ayach jumped into the river, three people jumped in after him to try to rescue him but weren’t successful, Kelley said. There were a number other witnesses on the riverside.

Kelly said RCMP victims services is being made available to anyone who witnessed the incident and those who tried to help.

RCMP said alcohol is not believed to be a factor in the drowning. 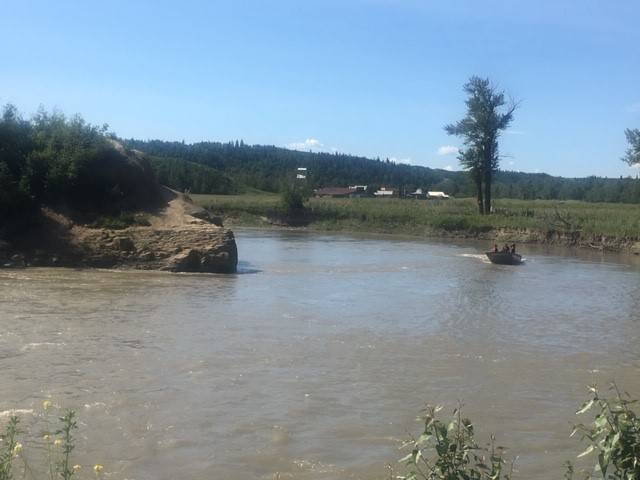 Search crews were back on the river on Monday morning, including a dive team. Crews are focusing on the area between Nature’s Hideaway and the Bow River.

Ayach’s aunt, Sarah, told reporters on Monday that it was unlike her nephew to have jumped into the river when he wasn’t an experienced swimmer.

“He doesn’t swim,” she said. “Like myself, I don’t swim. There’s no way that I would think that I would swim there. So I don’t accept it that he did.”

Sarah said her nephew was known as being a caretaker in his family. One of eight children, he also had strong bonds with his cousins, who often called him a brother.

“I’m hopeless. They were like my kids. I have one son, 16 years old, and he [would] always say, ‘I have brothers.’ He called them brothers because they were always there for him. So right now, I’m hopeless.”

According to RCMP, Nature’s Hideaway area is popular for swimming and cliff jumping. Investigators said with the recent rise in water levels, the river has been strong and turbulent. (Local News)