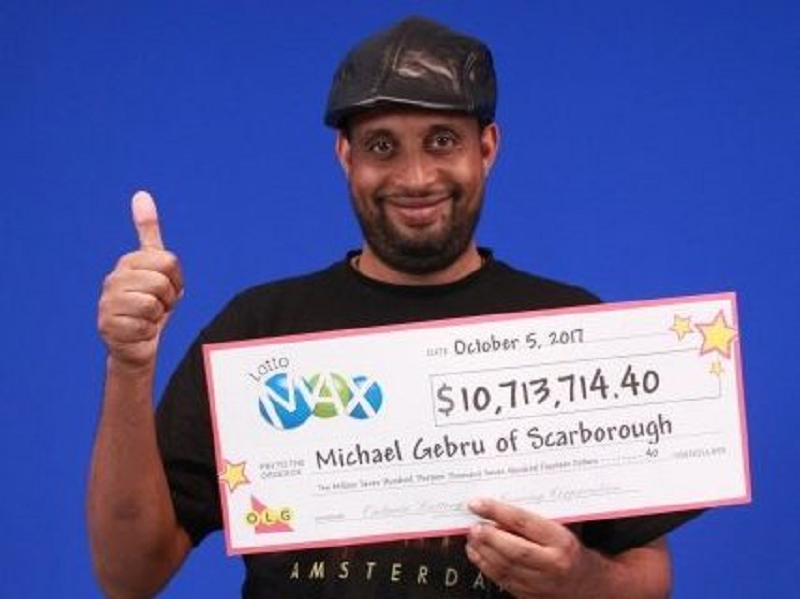 September 24, 2019 (GCDC) - Michael Gebru should have been having the time of his life. Instead, he’s lying dead in a morgue in Addis Ababa, Ethiopia the victim of a suspected murder.

In 2017, the former Scarborough man, 41, had just been laid off from his job at a manufacturing plant when he purchased a Lotto Max ticket and initially, Gebru had actually won $10.7 million.

“I’ve always said that if I won the lottery, I’d help people in need,” he said at the time of his life-changing lottery win.

Gebru was determined to make a difference in people’s lives, particularly in poverty-stricken Ethiopia where he immigrated from.

“Going back home, he just wanted to do more for our country,” his cousin Sosuna Asefaw told CBC News. According to Asefaw, Gebru split his time between Toronto and Ethiopia.

But something went wrong and local media are describing the homicide as a robbery attempt gone awry. So far, local cops have no suspects.

“I don’t know exactly what happened,” Asefaw said. “Everyone knew who he was in Toronto and everyone knew back home because it’s a big thing … He didn’t grow up with much.”  (CBC)