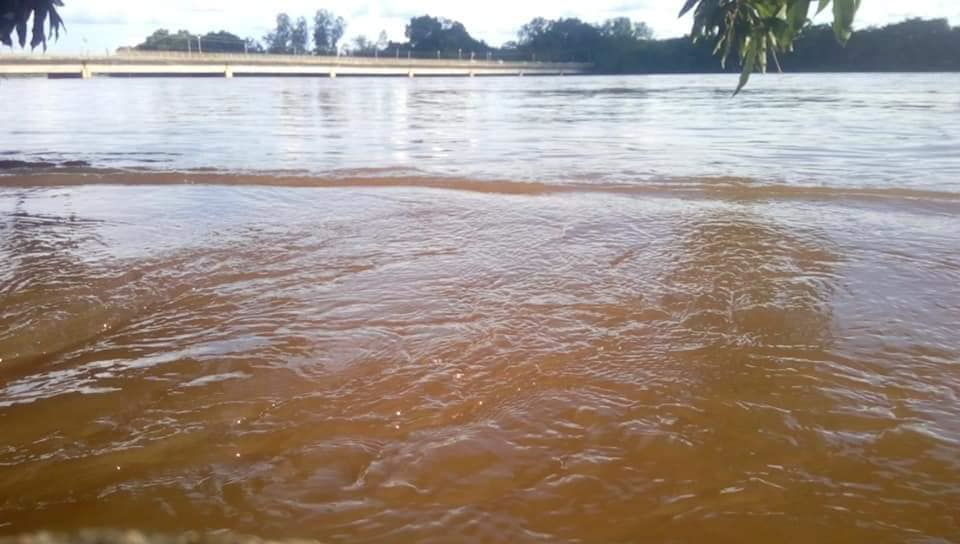 October 09, 2019 (GCDC) - Heavy rains cause flooding in the Gambella region. Areas along the Openo/Baro River bed flooded following heavy rains, 353 households displaced on 02, October, heavy rainfall in Gambella Town has led to the overflow of Openo/Baro River, flooding areas along the river bed. Heavy rains and flooding are common during the major rainy season (July-August), but it is not a common occurrence during the months of September and October.

According to the assessment team, at least 353 households (1,405 people) were displaced across five kebeles, and their houses were fully flooded, and their livelihoods destroyed. The Gambella Town Administration requested the support of partners, to provide two-months food rations and non-food items for the displaced people, as well as for the sustainable rehabilitation of the affected population.