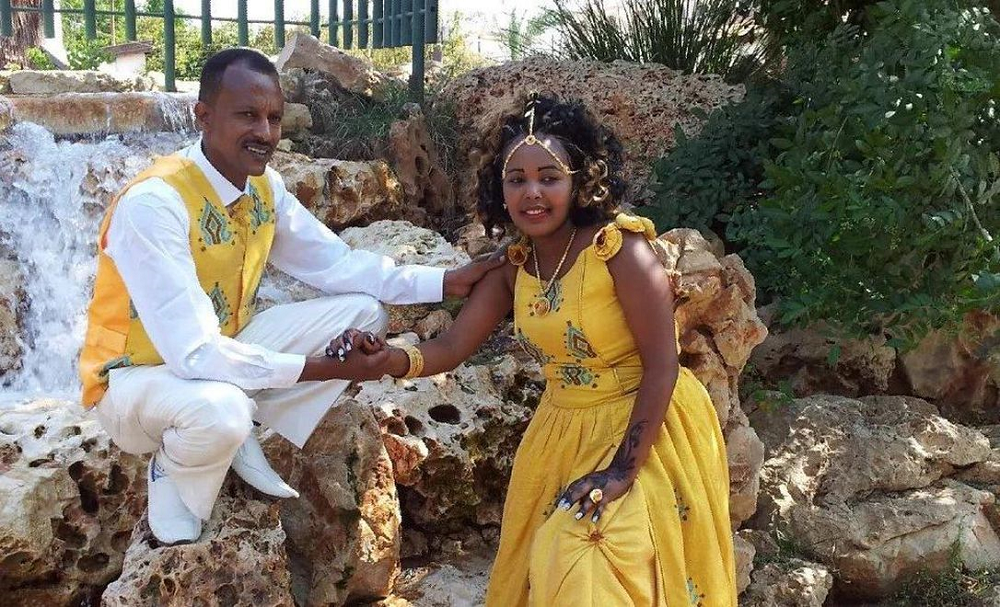 October 16, 2019 (GCDC) - After serving in Eritrea’s national service, he left for Ethiopia, then lived in Israel for eight years eventually settling in Calgary in 2017 with his wife and two daughters.

When he arrived in Canada, Abraha began sponsoring his two sons, who had been living with their grandmother in Eritrea.

He worked as a welder, contractor, and a handyman who could do anything, according to Goitom Gebreyewhans, one of his friends. Two years after Abraha’s arrival in Canada, Abraha was reunited with his two sons on Sept. 10, 2019. The family was finally together for the first time in a decade.

“It was the greatest day he had,” Gebreyewhans said.

Nearly a month later, Abraha was hit by a work truck and killed on the job.

The 38-year-old had been working for Volker Stevin Contracting Ltd., a Calgary-based construction contractor, for about two years. On Oct. 2, 2019, as Abraha was bent over a storm drain on Windford Street in Airdrie, he was hit by the truck.

RCMP officers were called to the scene shortly before 2:30 p.m. that afternoon. They found him dead at the scene. Abraha leaves behind his wife Ruta and four children between the ages of five and 12 years old.

Calgary’s Eritrean community has been doing its best to help Abraha’s family, especially given their recent arrival in Canada. We started a GoFundMe page to raise money for their expenses. Within two weeks, donors had pledged $20,500 of a $25,000 goal.

“On behalf of the Abraha family, we want to extend our sincere gratitude and thank all of you for your generous donation,”. “Your kindness is helping this family through this very difficult time.”