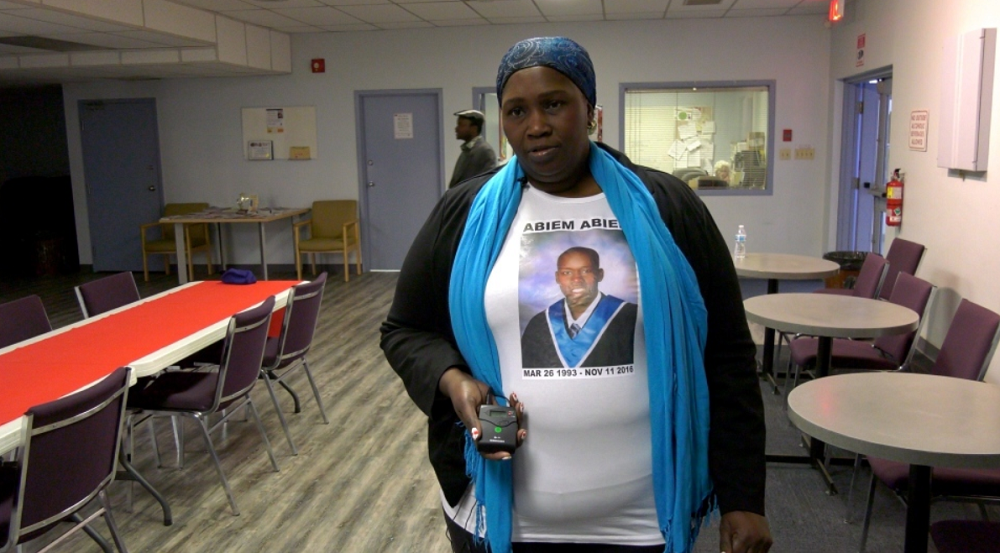 Organizers say as many as six young people have died to either overdose or suicide since September. In recent years, the South Sudanese Community has grappled with gun and knife violence as well.

The gathering at Dover Community Centre Saturday afternoon was meant to encourage families to discuss mental wellness and addictions recovery.

“This is not joking. This is a crime happening to our community. Before it (was) guns going on. Now it's killing quietly,” said Mary Malueth.

Her 23-year-old son Abiem Kuol Akel Abiem was killed in a Forest Lawn shooting on Nov. 11, 2016. Three men were charged.

“Until now I’m not okay, I’m very sad. We ran away from the big war back home. We are here to save kids,” she said.

“We are losing a lot of kids now.”

Awer Arob says families are now dealing with the loss of their children after the overdose, and they want to see action taken to help them.

“We need to reach out and ask for help and get support, and I know support is there,” Arob said.

Members of the African Liaison Unit with the Calgary Police Services were invited, as were several sitting MLAs who say their presence demonstrates how seriously they are addressing the issues.