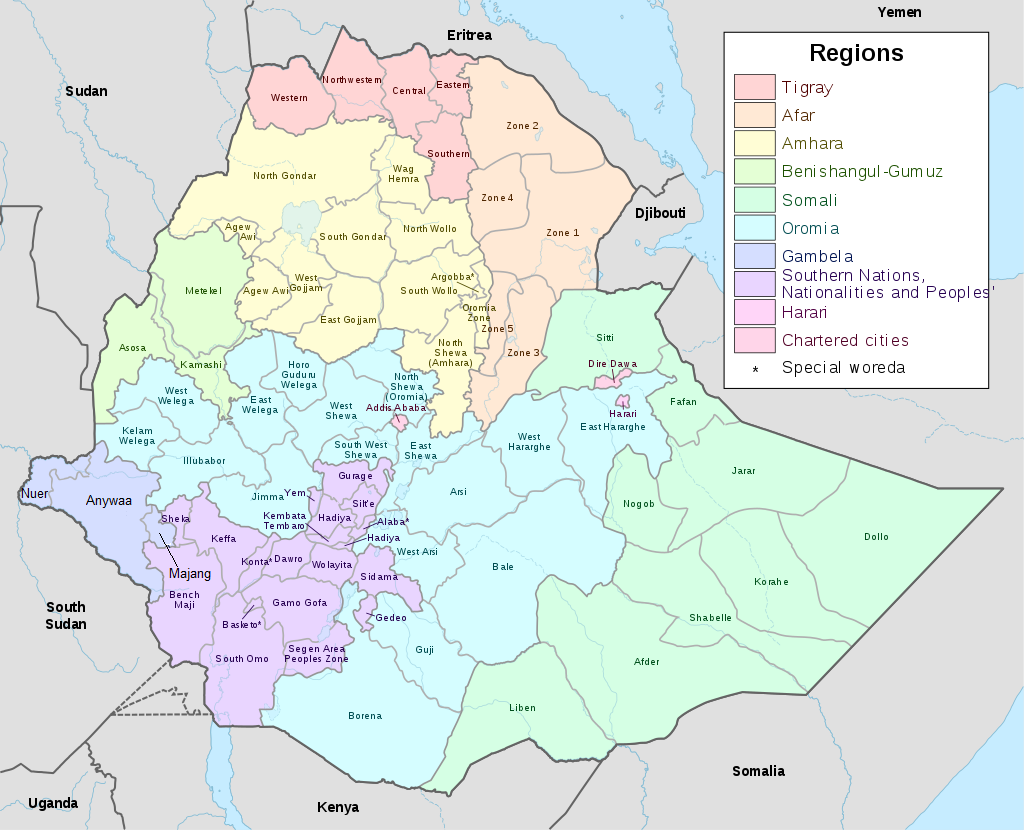 November 24, 2019 (GCDC) - Ethiopia's Sidama people have voted overwhelmingly for a new federal region, with 98 percent choosing an autonomous rule, the country's electoral board has said.

The official results were released on by Wubshet Ayele, deputy head of the National Electoral Board, in the regional capital Hawassa, roughly 200km (125 miles) south of Addis Ababa.

"Preliminary results of the referendum held for the statehood of Sidama zone show that voters support the formation of a regional state," the government-backed Fana Broadcasting in a statement.

Less than 2 percent voted to remain in the existing federal region, one of nine currently in Ethiopia, Ayale said. The results pave the way for Sidama to become the 10th state but also act as inspiration for others keen to carve out their own ethnic region.

The referendum on autonomy springs from a federal system designed to provide widespread ethnic self-rule in a highly diverse country.

The Sidama - who number more than 3 million - have demanded for years to leave the diverse Southern Nations, Nationalities and Peoples' Region (SNNPR).

The diverse SNNPR is one of Ethiopia's nine ethnic-based regional states, which are overseen by the central government in the capital, Addis Ababa, but enjoy a level of autonomy over issues such as land resources, taxation, and security.

The new state will split off from that region and will hand tax-raising powers and control over schools, police, health and other services to the Sidamas, who would be in the majority in the state.

Implementation of the referendum is expected to raise a host of thorny issues, and there are long steps ahead before the new state becomes a reality.

Several other groups in the south of the country have already launched plans for self-determination similar to that of the Sidama. Some analysts fear the vote could embolden groups with similar demands and unleash further ethnic violence.