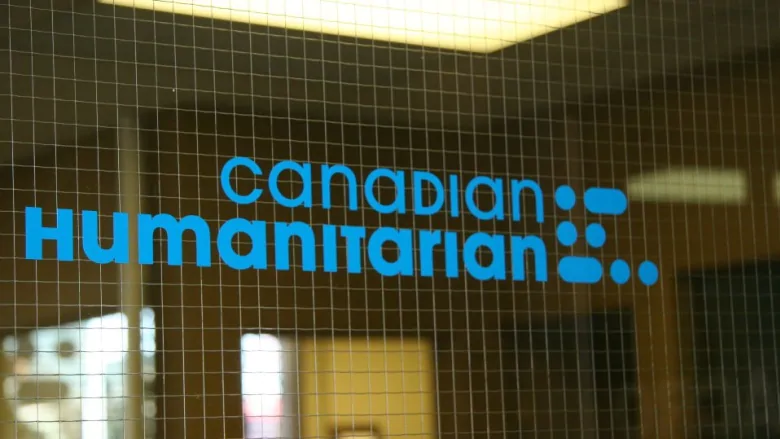 "As of right now they are being investigated on the allegations that they were practicing medicine without permission and had dispensed expired medication," the statement read.

The charity said it had followed protocols to ensure it had the permits needed to provide medical support and care.

"While we cannot comment on the specifics of the expiry of the medication, we can with confidence say that all medicine and care offered by our team was safe. Our medical groups are comprised of numerous doctors and medical professionals. The care they provide in Ethiopia is the same care they would provide here in Canada."

The charity said it's working with Global Affairs Canada and the Canadian Embassy in Ethiopia to resolve the situation.

A spokesperson with Global Affairs told CBC News that it is aware Canadian citizens are detained in Ethiopia but couldn't disclose much information due to provisions in the Privacy Act.

"We have raised this case directly with the government of Ethiopia and officials are in contact with local authorities to gather further information. Consular officials are providing consular services to the Canadian citizens and their families," an emailed statement read.

Canadian Humanitarian was founded in Canada in 2003 and obtained charitable status in the U.S. under the name Kids Hope Ethiopia in 2008.

The charity said it has sent hundreds of volunteers on trips to provide education, medical and dental services to people in need.

Social media posts from volunteers on the trip suggest the group arrived in the country on Feb. 16 and were most recently in Gondar, a city about 430 kilometers north of Ethiopia's capital, Addis Ababa.