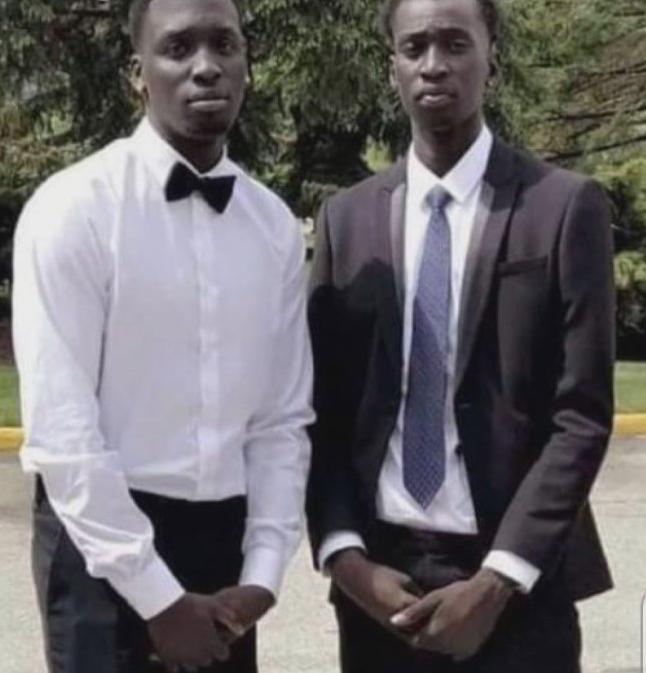 December 31. 2020 (GCDC) - Calgary police have identified the two young men found dead in a vehicle in the city’s northeast earlier this week.

The bodies of Kuanyleit Kogalt and Garang Deng (Cody) Akoar, both 20 and from Calgary, were found in the vehicle by police officers just after 9:20 a.m. on Tuesday.

Autopsies on the men were done on Wednesday and Thursday and determined they both were shot to death.

On Tuesday, police said the shooting was targeted, and likely linked to organized crime.

“This was a violent and targeted incident that resulted in the death of two individuals,” Staff Sgt. Martin Schiavetta said in a news release Tuesday afternoon.

“While we are in the early stages of this investigation, this shooting has the hallmarks of organized crime. We are committed to keeping our community safe and asking anyone with information to contact police.”

Investigators don’t have any suspects identified and no one is in custody as of Thursday.