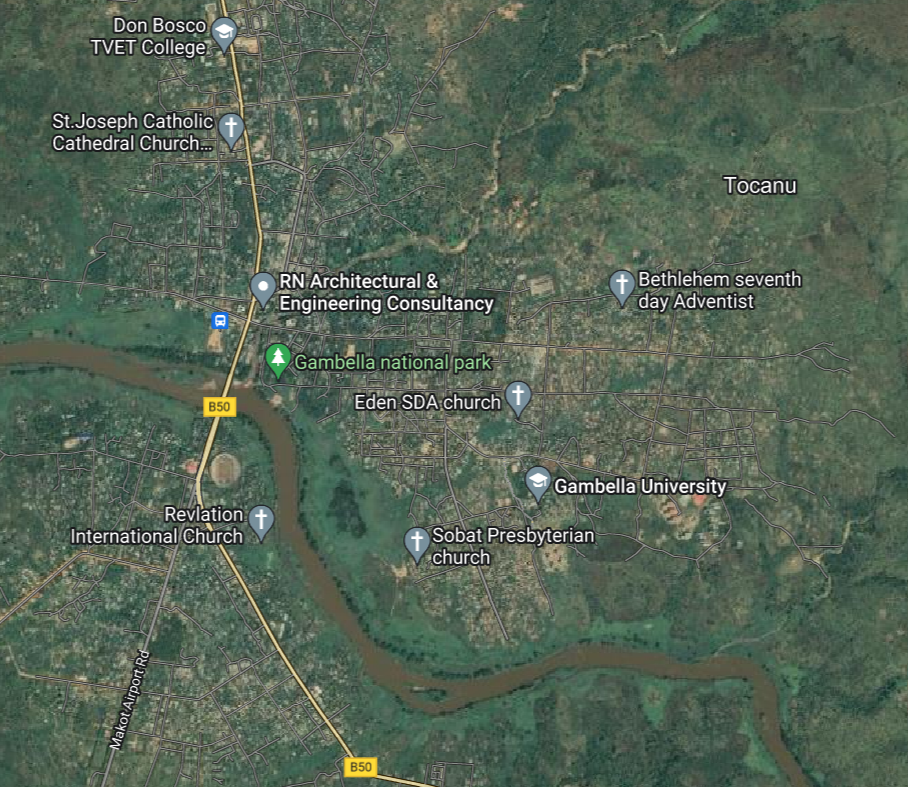 June 14, 2022 (GCDC) -The Gambella regional state government said that gunfire exchange between joint forces of the Gambella Liberation Front/Army (GLF/A) and the Oromo Liberation Army (OLA) with the government security forces has been ongoing in Gambella city since 06:30 AM local time and was repelled.

The statement issued by Gambella regional government said, “government forces were able to reclaim half of the city after heavy fighting.” due to the “strong struggle” from government security forces “the city was partially liberated.” Mainly, Ajolagalla and Omeinnga and advised the people of Gambella city to stay indoors.

A regional official who told a media news outlet on conditions of anonymity said that the government forces were outnumbered and that the regional government has notified the federal government and they are trying to deploy additional forces from nearby cities.

These two join forces of the Gambella Liberation Front (GLF) and “Shene”, the government’s reference to the Oromo Liberation Army (OLA), which has been designated as a “terrorist organization” by the Ethiopian parliament.