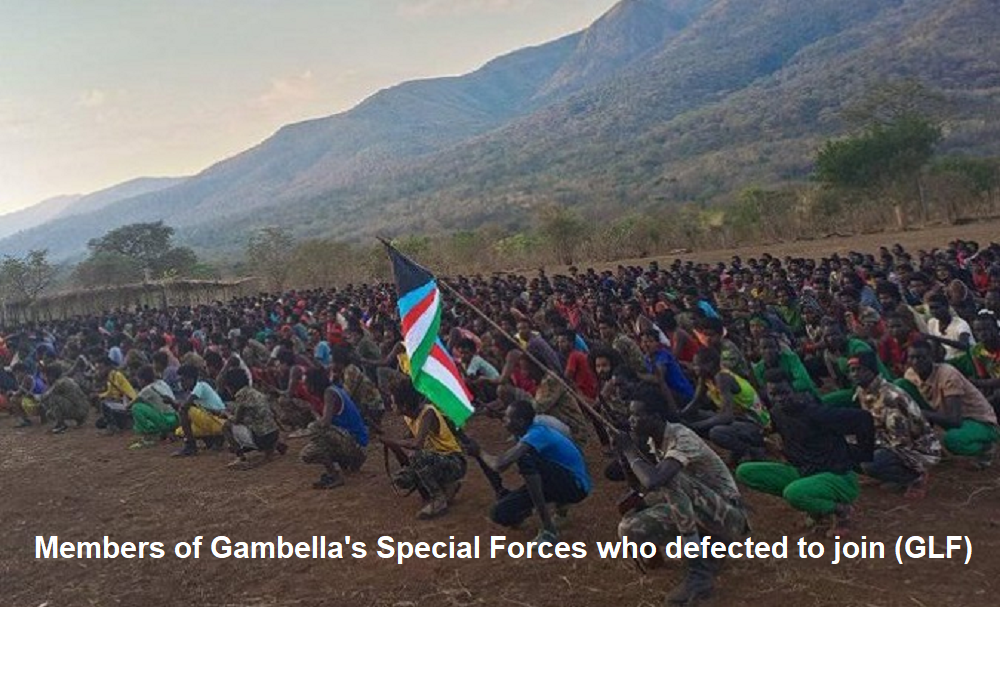 Gambella spokesman Ogatu Ading reported that the fighting included the Newland and Mount Jeb-Jebe areas where the Ethiopian Federal Army has a military camp. There were also battles against on the road connecting Gambella with Dembi Dolo city, in the neighboring Oromia region, where the rebels are active.

The OLF-Shene is an insurgent organization that fights for the self-determination of the Oromo people, who have been historically marginalized by the federal government.

On June 15, 2022, Omod Ojulu, the Gambella region chief administrator, announced the establishment of a night curfew that would start at 8 p.m. After that time, only the federal security forces will be allowed to move through the streets, he warned.

Over the years, deadly clashes between ethnic groups in Gambella have killed scores and displaced thousands. These clashes are mainly over access to power and land resources. Gambella has also hosted tens of thousands of South Sudanese refugees fleeing civil war since 2013.