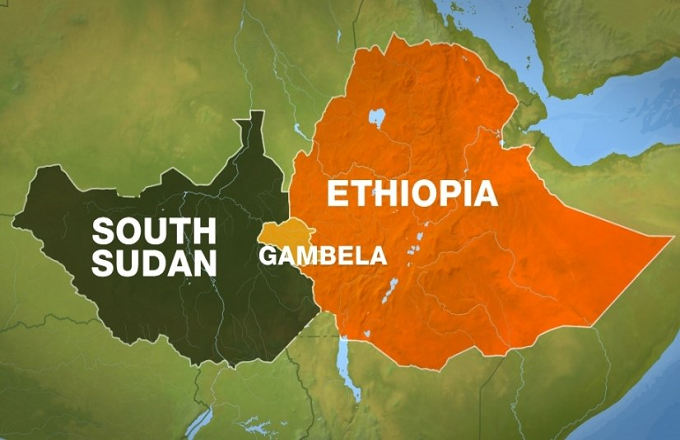 March 12, 2017 (GCDC) - Council of the Gambella Regional State has ratified appointment new faces in places of the recently fired heads of bureaus suspected to have submitted forged documents during their tenure, Regional Communication Bureau said.

Bureau Head, Omod Othwo Oman, told news media that the newly appointed heads are recruited based on their educational qualifications, commitment to serve the people and other evaluations.

The regional council also has removed immunity of two higher officials who are suspected of engaging in the killing of two individuals which caused the recent violence in the region.

According to the decision of the regional council the new heads are appointed to lead the Communication Affairs, Vocational and Technical, Human Resource, Trade, Peace and Security and other Bureaus in the region.

The region has recruited trainee militias that are to be deployed in all areas of the region to ensure peace and security in the region.

To prevent infiltrating ethnic groups from neighboring countries and protect dwellers in border areas joint force of regional special force and the defense force is undertaking effective operations, he noted.

The Gambella region has become home to migrants from neighboring S.Sudan due to the incessant conflict in the latter the region is trying to address this challenge by cooperatively working with the federal government and international stakeholders.

The regional council has tailored strategies to address mal-administrative woes and undertake another deep reform in the coming regular session.(WIC)