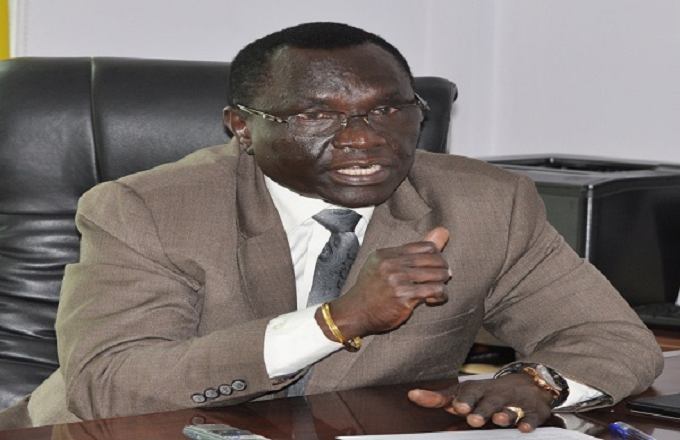 Addis Ababa, March 26, 2017 (GCDC) - South Sudan is committed to work in concert with the Ethiopian government in combating the infamous acts of some Murle abductors who frequently killed and kidnapped innocent civilians in Gambella state, the country’s ambassador to Ethiopia stated.

In an exclusive interview with The Ethiopian Herald , Ambassador James Pitia Morgan vowed to fight them until they stop the destructive activities.

He said: “ Together with Ethiopian government, we are able to rescue [few] children as well as cattle. But, a lot more still remains in perpetrators' possession, and we will continue working toward the release of the remaining children.’’

Denouncing the act strongly, Morgan said: “ It serves no purpose. Our country will not be safe haven to groups and individuals that kill innocent civilians.”

The gunmen abducted 30 children earlier this month, according to Fana Broadcasting Corporate.

It is to be recalled that Minister of Government Communication Affairs Office told journalists, in a recent briefing, that efforts are underway to bring back the remaining children. Source: (The Ethiopian Herald)