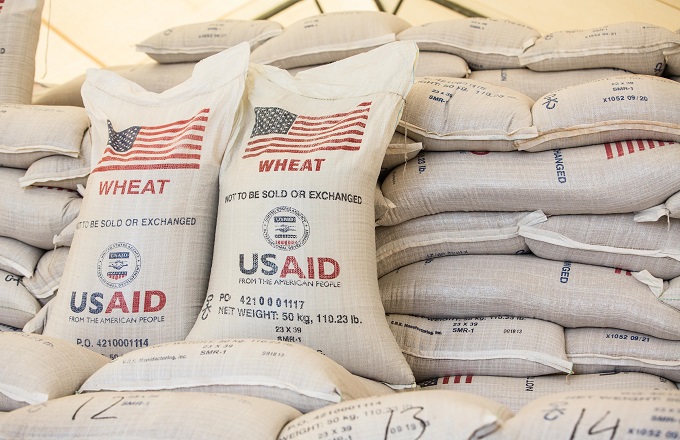 A gap of 519 NFI kits remains, mostly for Jor IDPs. According to a multi-agency assessment conducted on 17 – 19 February, some 743 households were displaced by successive cross-border attacks by the South Sudanese Murle ethnic group in January and February 2017. The displaced people require food and emergency shelter and non-food items support to meet their basic needs.

Meanwhile, fresh Murle incursions were reported in Gog, Jor and Dima woredas of Anywaa zone between 5 and10 April, despite the deployment the Ethiopian Defense Forces (EDF), the Regional Special Police Force and militias in various parts of the zone. The Dima woreda Disaster Prevention and Food Security Coordination Office (DPFSO) informed OCHA that the populations along the border areas are living in fear and preparing to leave their homes in search of safety and security. The Dima Woreda Administration is set to deploy officials to affected rural areas and assess the security situation.

Government and partners to launch water chlorination campaign in Somali region In an effort to contain water-related disease outbreaks in Somali region, including the ongoing AWD outbreak, the Government and partners are set to begin a mass chlorination campaign in various zones across Somali region. The Regional Water Bureau has deployed nine teams to six zones (2 in Jarar, 2 in Dollo, 2 in Korahey, 1 in Shabelle, 1 in Nogob, and 1 in Erer) to support the campaign. UNICEF has also deployed a water specialist to the region for this purpose. The campaign will include training for borehole attendants at water trucking locations, HTH logistics management, and shock treatment of open sources. Source: UN Office for the Coordination of Humanitarian Affairs