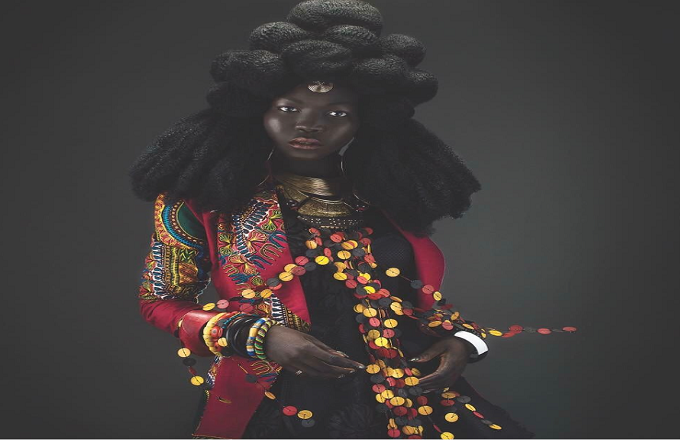 June 15, 2017(GCDC) - South Sudanese model Nyakim Gatwech (@queenkim_nyakim) has been making headlines for her incredibly rich and beautiful skin. Nicknamed "Queen of Dark" by her friends and colleagues, the 24-year-old is elevating fashion norms while wearing the title well.

Following in the footsteps of fellow Sudanese models such as Ajak Deng and Alek Wek, Gatwech has gained recognition for honoring her unique look. Accented by pronounced facial features, a rich complexion and an attitude that brings the runway into the real world, she is bringing prominence to not only herself, but her home. Gatwech tells Konbini: 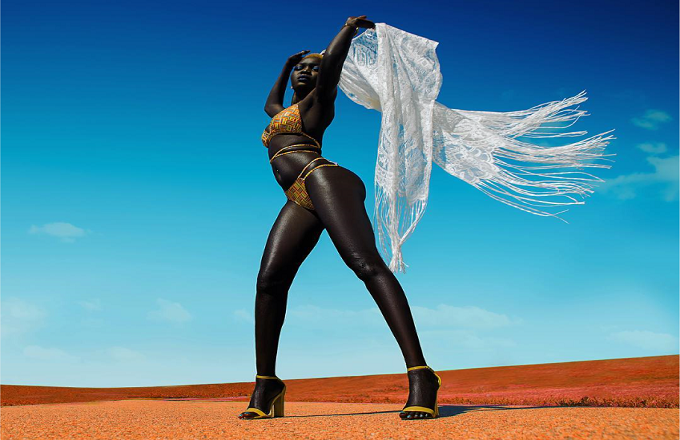 "My family is originally from a town called Mawut, Sudan, but I was born in Gambella which the border of Ethiopia which is where I grew up.

Whats' phenomenal about both Mawut and Gambella is the rich culture and closeness of the people. South Sudan should be known for its exotic people."

As mentioned, Sudan has birthed a number of notable models all carrying this depth of richness in their skin. In fact, while many are just becoming familiarized with the range of skin tones present within the world, countries such as Sudan, Ethiopia and Chad have been producing dark-skinned beauties for millennia. 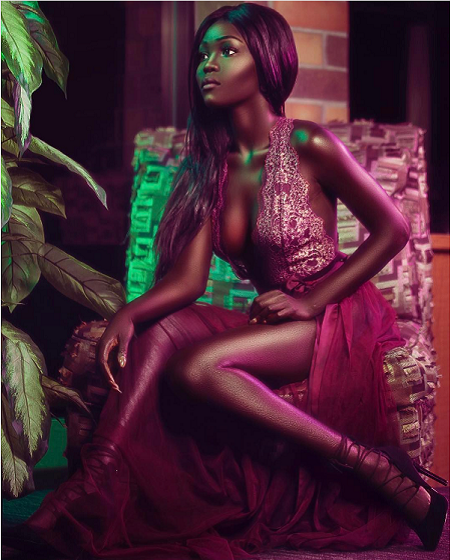 With dark complexions becoming slightly more normalized within Africa but still foreign in regions such as the U.S., Gatwech only felt the rarity of her appearance when she arrived in the States.

"My peers bullied me for my skin stone, I heard comments such as â€œtake a shower, you are dirtyâ€ and â€œsmile so we can see youâ€ throughout middle and high and school.

One specific incident that I remember is when a random guy bet his friend that I was wearing black leggings and couldn't believe that I was not wearing any leggings and that this was my skin tone. 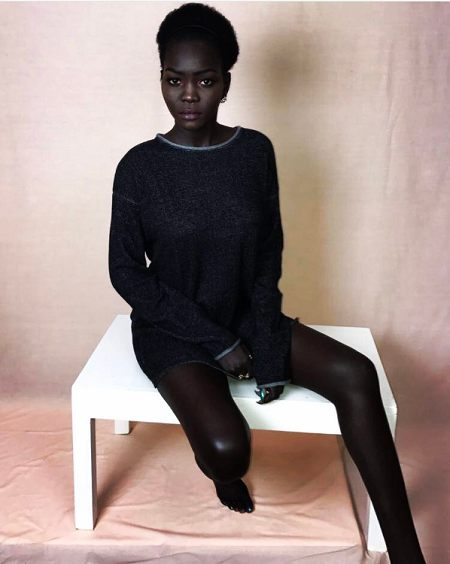 But have realized that me accepting my melanin has also empowered others to accept themselves and have assured me that I am not alone."

You can keep up with model Nyakim Gatwech on her Twitter or Instagram and see more images of the Sudanese beauty below.