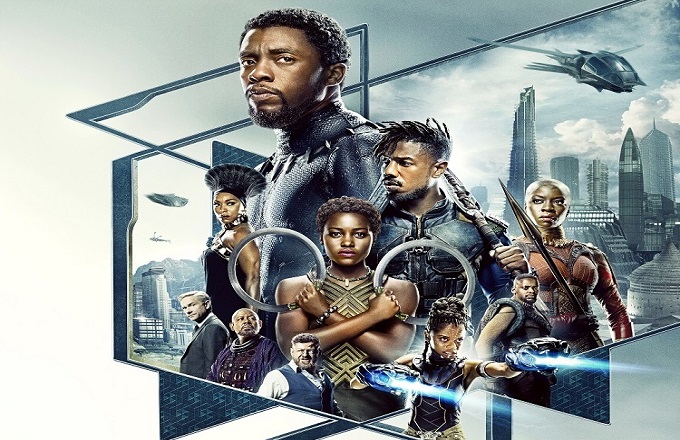 Hollywood, March 17, 2018 (GCDC) - After the death of his father, T'Challa returns home to the African nation of Wakanda to take his rightful place as king.

When a powerful enemy suddenly reappears, T'Challa's mettle as king -- and as Black Panther -- gets tested when he's drawn into a conflict that puts the fate of Wakanda and the entire world at risk. Faced with treachery and danger, the young king must rally his allies and release the full power of Black Panther to defeat his foes and secure the safety of his people.

T'Challa, the King of Wakanda, rises to the throne in the isolated, technologically advanced African nation, but his claim is challenged by a vengeful outsider who was a childhood victim of T'Challa's father's mistake.

Marvel’s blockbuster hit Black Panther continues to amaze with a record-breaking box office run that will in all likelihood see it take the #1 spot at the weekend box office for the fifth consecutive week. 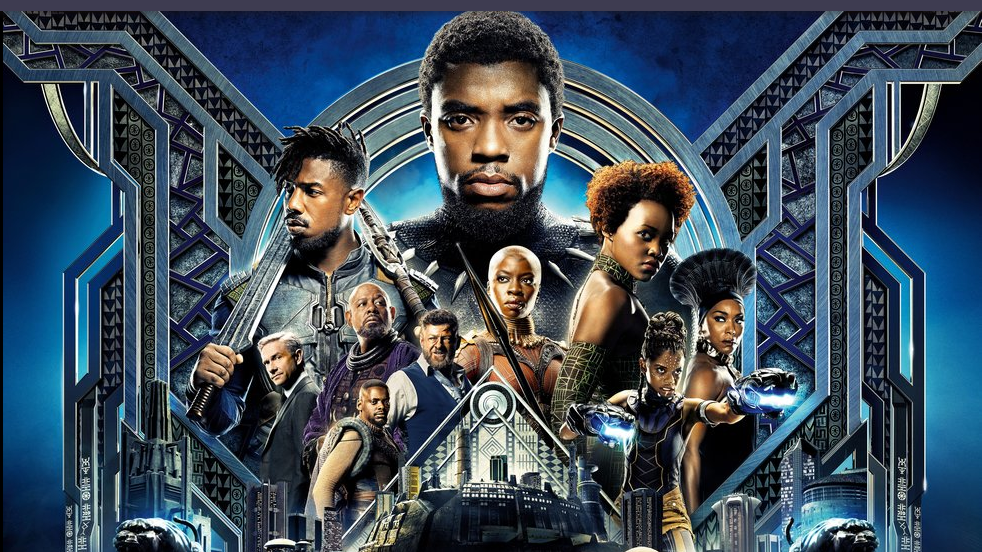 Black Panther heads into this weekend with a massive $578 million domestic cume and $1.12 billion worldwide. Those North American receipts make it the second-highest grossing superhero film in domestic history, behind only 2012’s The Avengers. This weekend’s tally should push director Ryan Coogler’s superhero picture past $600 million stateside, and the following weekend it will surpass The Avengers.

With five weekends at #1, Black Panther will set an all-time record for most weekend box office crowns for a superhero movie. It is currently tied with The Dark Knight, at four weekends. Black Panther became Marvel Studio’s longest #1 title when it had its fourth weekend stop the domestic box office.

At the current rate, Black Panther will top $1.2 billion on the same weekend it passes The Avengers as the all-time highest grossing superhero film at the domestic box office, by Sunday, March 25. On that weekend, it will become the 14th highest grossing movie in history.