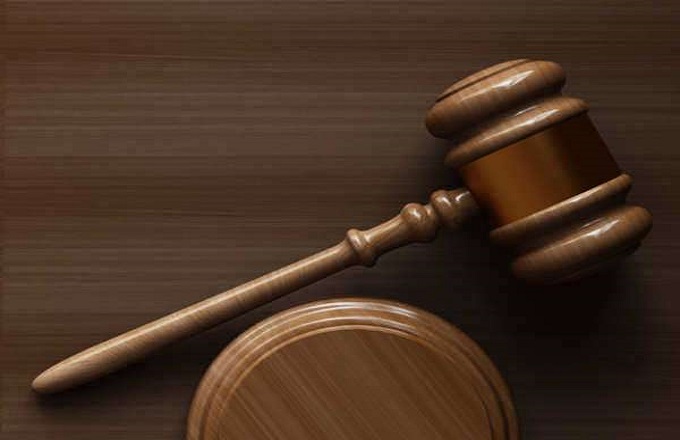 The government communication affairs minister, Negeri Lencho (Ph.D.), disclosed that Merera (Ph.D.) was arrested for violating a section of the state of emergency declared a couple of months ago which states that having any form of contact with parties identified as terrorists and anti-peace groups is prohibited. In violation of this declaration, the government of Ethiopia explained, Merera (Ph.D.) met, discussed and gave a joint statement with Berhanu Nega (Ph.D.), chairman of the armed group ‘patriots Ginbot 7’ that has been identified as a terrorist organization by the House of People’s Representatives. Merera met Berhanu at Brussels, Belgium when the two were invited by European Parliament member Ana Gomes at the Parliament’s convening to brief the law making body about the state of human rights in Ethiopia and other issues.

As indicated by the communication affairs minister and the statement by the command post in charge of implementing the state of emergency, Merera Gudina was arrested for contacting people and parties identified by the country’s parliament as terrorists. The fact that he addressed a section of the European parliament about the state of human rights in Ethiopia was not a ground for his arrest. That is within his rights and a number of Ethiopian opposition leaders, including Merera, participated in various political events held abroad but were never held in custody upon their return to their country.

As stated earlier, Merera’s arrest was a clear case of violating the state of emergency that is expected to go on for the coming four months after seeing through the first two months of its declaration. Had it been about the things he said, the Ethiopian government would have arrested him a long time ago. Amnesty International may not know about him, but Merera is known for his outright insults on the government and its officials. It seems that these self-proclaimed rights groups have run out of terms and just call every decision by legitimate governments on opposition politicians as an attack against freedom of speech and expression. Ban ki-moon has used the same expression exhaustively and may be that is where they picked it from.

As to the U.S. department claims to follow the situation closely, they would not do any different if they did not say it out in the open. The U.S. is a country that eavesdrops on its own allies from the developed world. Nobody would expect it to leave a matter to the states concerned these days. Announcing Merera’s charges to the Ethiopian public is also a duty of the Ethiopian government – a legitimate body in charge of state affairs. No other state needs to put in a request for the Ethiopian government to carry out its duties. The statement belittles the Ethiopian government and depicts as accountable to the U.S. government. This issue of blurring the sense of sovereignty of states and portraying itself as the boss of the entire world have become the identifying characteristics of U.S. foreign relations. It must be such feelings of insult and disrespect that prompted the President of the Philippines to throw some of the most indecent words ever to have come out of a head of state at the President of the U.S.

Instead of shouting foul at the incident, domestic and foreign forces running their mouths at the arrest of Merera Gudina should have asked themselves, why would he consciously violate the state of emergency?

Merera is a seasoned politician who has been around as an opposition figure under the current regime for the past twenty years. He knows well how the Ethiopian government would react to an open violation of the state of emergency like he did. He had, until recently, been a university professor of political science and international relations at the Addis Ababa University – the biggest and oldest university in the country. That leads us to believe that he took a calculated risk in consciously violating the declaration.

Most opposition political parties in Ethiopia considered the violent unrest in some parts of the county that claimed the lives of hundreds of Ethiopians as a viable opportunity to overthrow the government in power. Accordingly, they fanned the fatal flames of violence with no regard to the loss of life just to see if their fantasies could come real. Merera was one of these politicians and frequently came up with provocative remarks against the government.

The Ethiopian government’s response to efforts by local and foreign based opposition parties to spread the deadly violence was the state of emergency. Within the couple of months of its implementation, the state of emergency has effectively stopped the death of citizens and the destruction of property. It has restored political stability in the country, completely obliterating the opposition’s hopes of capitalizing over the situation to overthrow the government.

With their hopes fading fast, Merera gambled on his chances of putting the Ethiopian government under pressure by intentionally violating the provision of the state of emergency. Very aware of the government’s most likely measure, he spent time in Europe with identified terrorists to ensure his arrest upon his return to Ethiopia that would hopefully reignite a massive unrest. As a leader of the Oromo Federalist Congress, he hoped that his arrest would rekindle the anger the largest ethnic group displayed against the government. With the country becoming more stable with every passing day and the sense of violence cooling down, this might seem like a right time for some opposition leaders to shore things up a bit once again before the whole thing evaporates. The expected uproar from the people he claimed to represent never came but he has managed to become an issue for some foreign forces who just want to promote their own interests no matter what.

Taking no measure for Merera’s intentional violation of the state of emergency, on the other hand, would have meant that the Ethiopian government would have failed to implement the declaration for a probable recurrence of the violence that marred the country with blood and destruction a couple of months ago. As a legitimate body in charge of ensuring rule of law, however, the Ethiopian government cannot consciously make room for impunity.