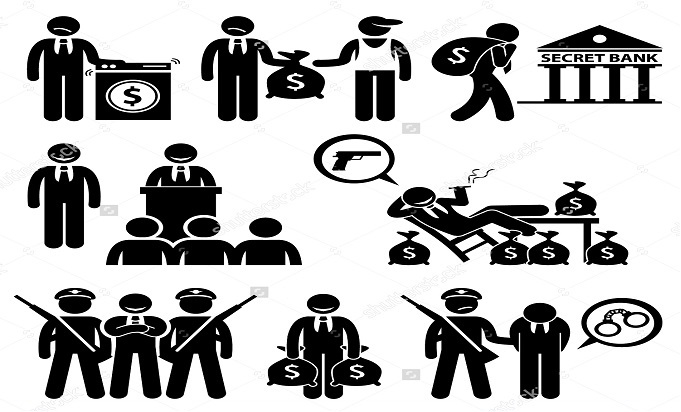 Gambella, December 29, 2016 (GCDC) - At a recent meeting with government officials, investors reacted angrily to the release of a report on the commercial farm investment in Gambella Region. The investors fiercely criticized officials on the results of the investigation which was conducted by a group of experts from different agencies led by Alemayehu Tegenu, former minister of Water, Irrigation & Electricity.

In a meeting chaired by Eyasu Abraha (PhD), the Minister of Agriculture & Natural Resource, the investors were presented with the results of the report.

A team of experts, with order from the Prime Minister, had conducted an assessment in the region for the past three months.

It was mainly focused on problems that were said to create limitations on the productivity of the commercial farm activity in the region. It largely accused the investors for using loans for investments other than commercial farming.

Ironically, the same report stated that the investors had utilized only 84pc, 3.3 billion Br of the loan for the intended purpose.

The report mistakenly faults only the investors which is not right, said an investor from Gambella Agricultural Investors Cooperative.

"We are not some thieves or bandits," said the investor. "I doubt there is a leadership that is able to understand the limitations of the investment."

He also questioned the credibility of figures mentioned in the report.

The meeting with the investors was held at Ghion Hotel on December 24, 2016. (Addis Fortune)