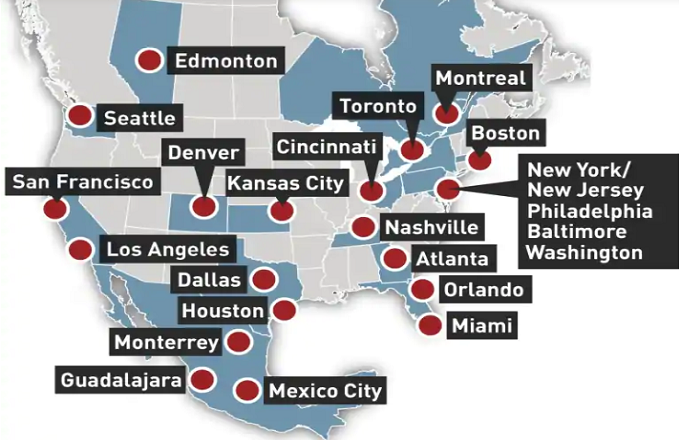 Moscow, June 14, 2018 (GSN) - A unified bid on behalf of the United States, Canada, and Mexico won most of the votes on Wednesday to be granted the right to host the 2016 FIFA World Cup.

The voting took place at the 68th FIFA Congress and the only competitor to the joint bid was a bid from the Moroccan Football Association.

A total of 134 votes were cast in favor of the unified bid, 65 Congress delegates supported the bid from Morocco, while one delegate abstained.

FIFA World Cups were held three times in North America. The international football championship was organized twice in Mexico - in 1970 and 1986, and once in the United States - in 1994. Canada never hosted editions of the FIFA World Cups. 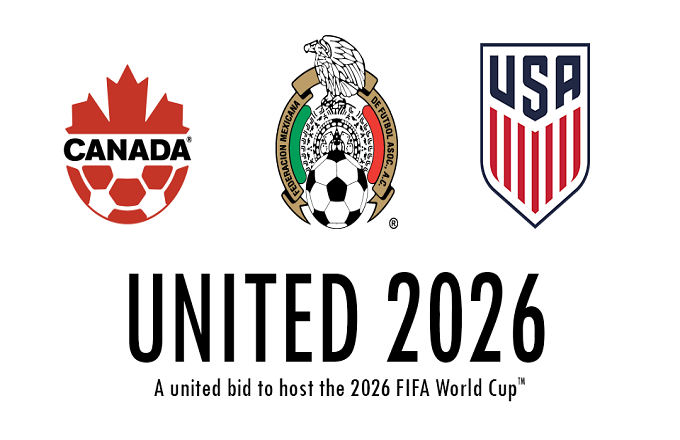 The 2026 FIFA World Cup may be the first in history to see an enlarged format of 48 participating teams and will be held in 23 cities - Mexico, Guadalajara, and Monterrey in Mexico; Edmonton, Toronto, and Montreal in Canada. The United States offered the cities of New-York/New Jersey, Philadelphia, Baltimore, Washington, Boston, Cincinnati, Nashville, Atlanta, Orlando, Miami, Houston, Dallas, Los Angeles, San Francisco, Denver, Kansas City, and Seattle. (TASS)