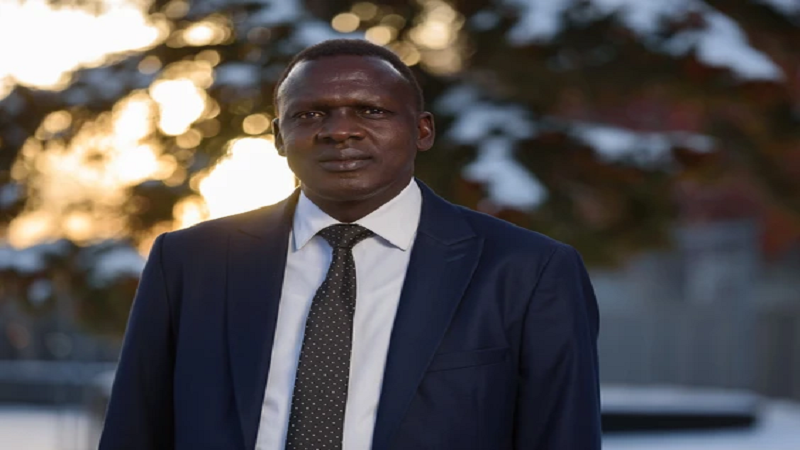 November 11, 2022 (GCDC) - Hundreds of South Sudanese Albertans are heading to Calgary this weekend to discuss how they can better help their community that has been hit hard by a wave of deaths since the start of COVID-19.

Garang Kuot, a community leader from Calgary, said approximately 350 people from across the province will be attending the South Sudanese Healing and Reconciliation Conference this weekend in southeast Calgary to discuss ways they can empower their community to tackle a variety of issues including mental health concerns, drug abuse, and violence.

There are approximately 18,000 people of South Sudanese descent living in Alberta. Kuot said much of that population immigrated to Canada amid a civil war in their northeast African home. He said the backdrop has led to division and isolation within the community.

“We are isolated from the system. There are support mechanisms, but our community does not have access to them because of this disconnection,” said Kuot. “That has resulted in all these problems.”

Kuot said there have been over 50 deaths, from a variety of causes, within the South Sudanese community since the start of the COVID-19 pandemic. A number of those deaths have been high profile, including the slayings of Cody Akoar and Kuanyliet Kogalt in Dec. 2020, the fatal shooting of 16-year-old Jal Acor Jal, and the death of Latjor Tuel, who was shot and killed by a CPS officer earlier this year.

Kuot said this weekend’s conference will see the community come together and create resolutions. He said solutions will need to come from within the community, but that they need to be empowered by lawmakers from various levels of government.

“By living this way, it is only going to get worse,” said Kuot. “Because people have now realized our current situation is not working, it is not sustainable.”

Dr. Mawien Akot, a leader of Edmonton’s South Sudanese community, said they have been losing two to three young people every month over the past several years to a variety of issues. He said this weekend’s conference at the Glenmore Inn will be a chance to discuss openly issues such as trauma, fragmentation, and how to integrate with support in the community. He said it will also give them a chance to bring forward resolutions and get a better idea of the demographics making up the community.

“Many of us ran away from Civil War and came to places like Calgary and Edmonton or other parts of the western world. It was not out of fear for our lives, but was to look for a better opportunity for the children,” said Akot. “Now we come here and we are losing these children, two to three every month as we speak.”

Akot said the conference will also allow the community to come together and leave divisions that began in their home country back in South Sudan.

Kuot and Akot both said they expect a number of local politicians to attend and that they will be able to speak with them and let them know the community is hurting and need assistance. The conference is scheduled to run Saturday and Sunday. (Calgary Herald)