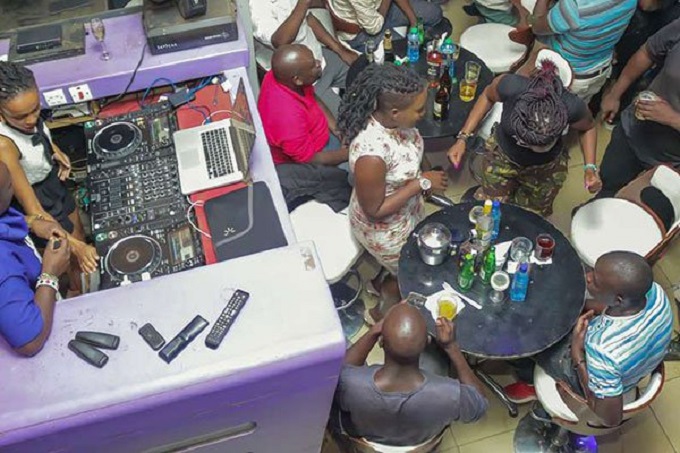 "Jubek state government has banned all the night clubs, bars and night music shows in Juba city," read a statement from the presidency.

The governor of Juba, Augustino Jadalla Wani, said in a video posted on Facebook that while nightclubs would be shut, bars would have their hours limited to early evening, and would be forbidden from operating during the day.

"Discos we ban it totally because what is happening there is really very dangerous for the future of this country," he said, adding that girls as young as 13-years old frequented these clubs.

"We are serious and we are going to make sure discos are not working in this country."

In addition, he said the capital would make it obligatory for couples checking into hotels to produce a marriage certificate. (Gambella Media)