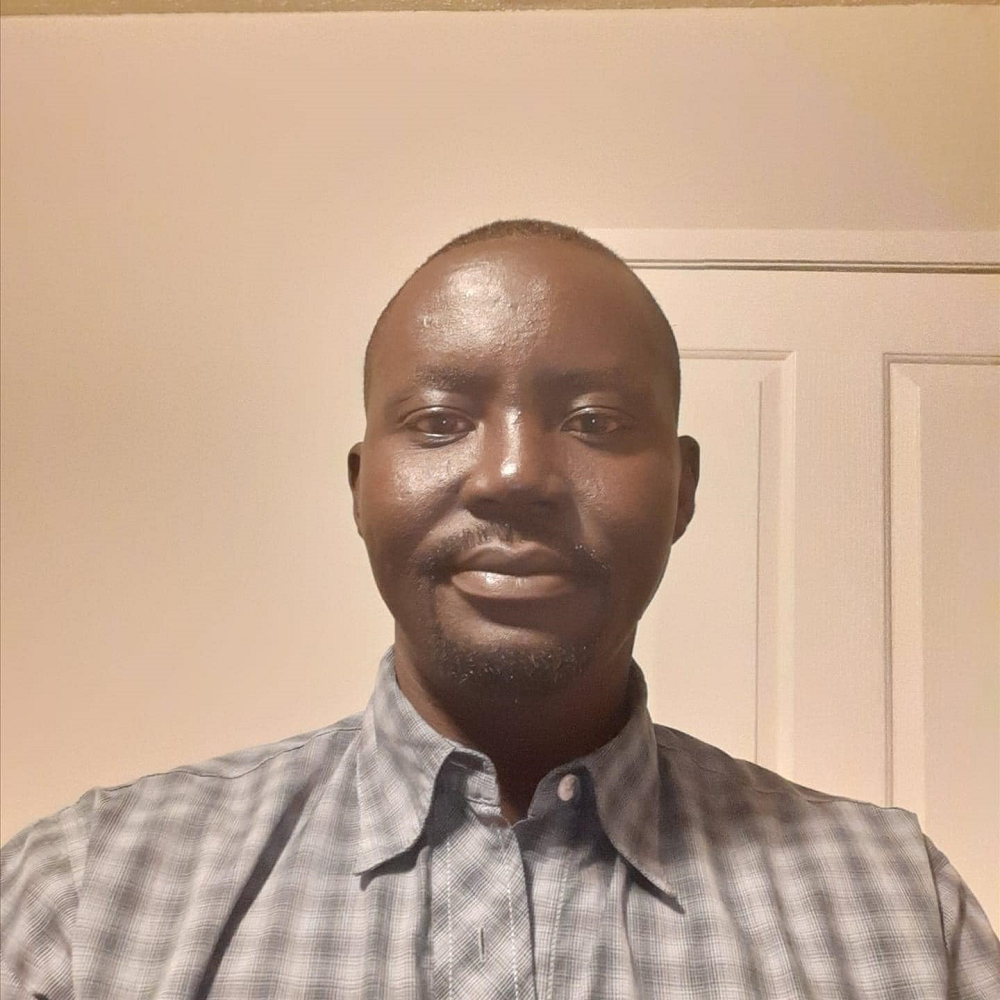 In a statement released on Twitter, the Calgary Police Service said officers were called to the area of 45th Street and 17th Avenue S.E. around 3:40 p.m. Saturday for reports of a man in possession of weapons. 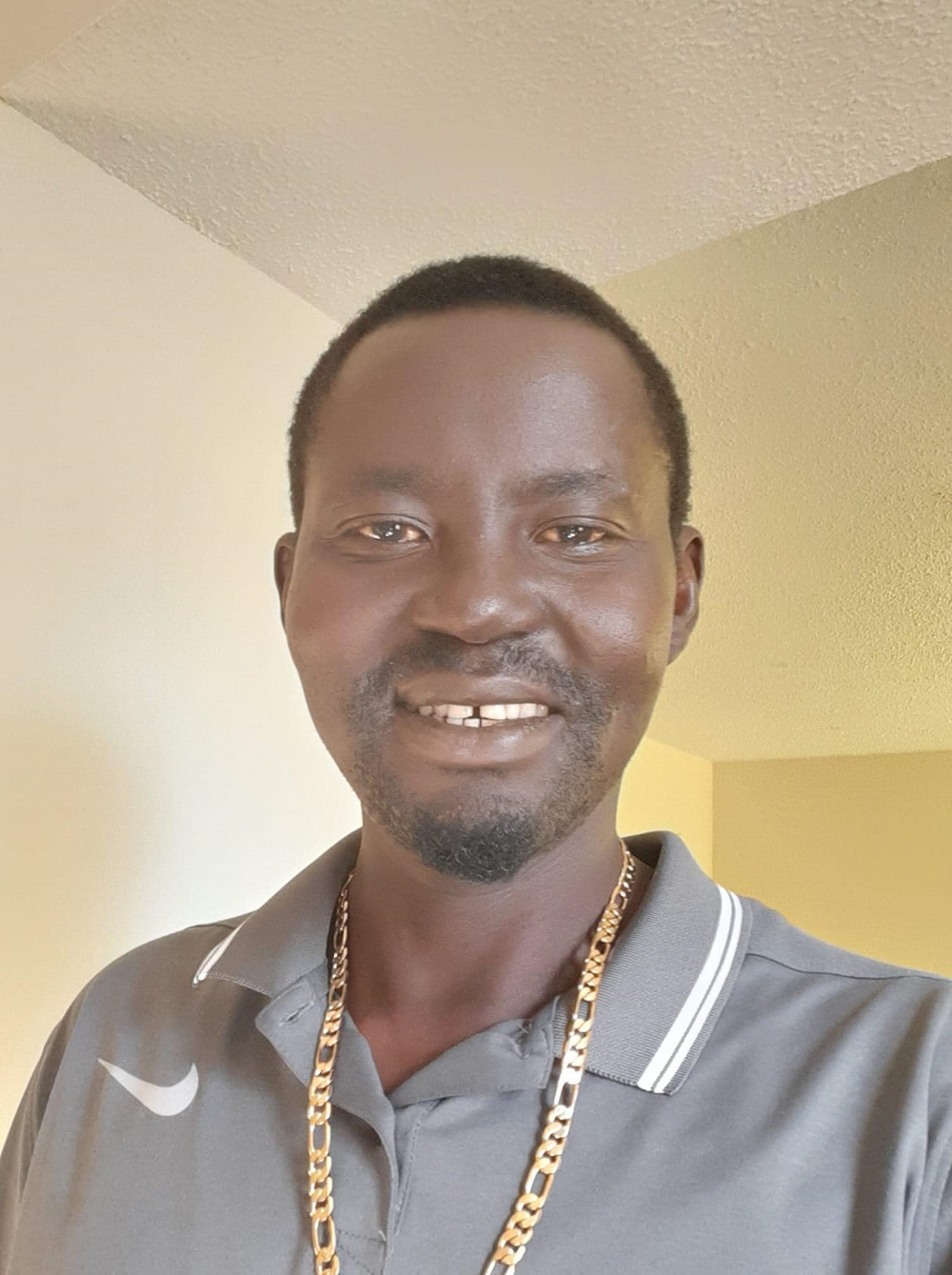 Police say witnesses reported the man had assaulted a bystander and was threatening others.

When police arrived, they found the man still holding weapons. They attempted to negotiate a peaceful resolution, but say they were unsuccessful. Police fired their service weapons at the suspect. Despite attempting life-saving efforts, he was declared dead at the scene. 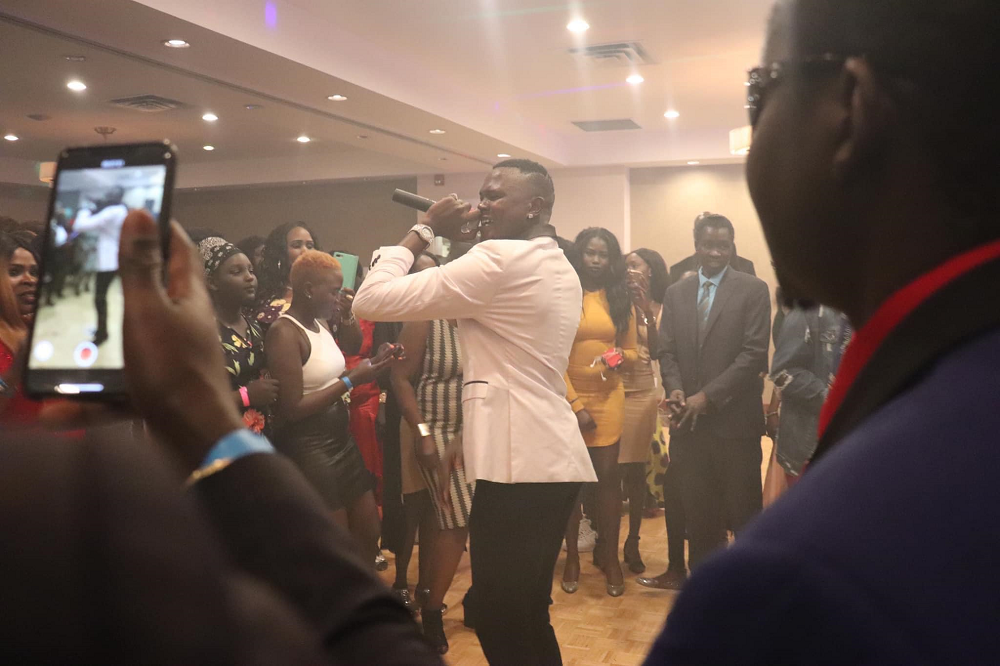