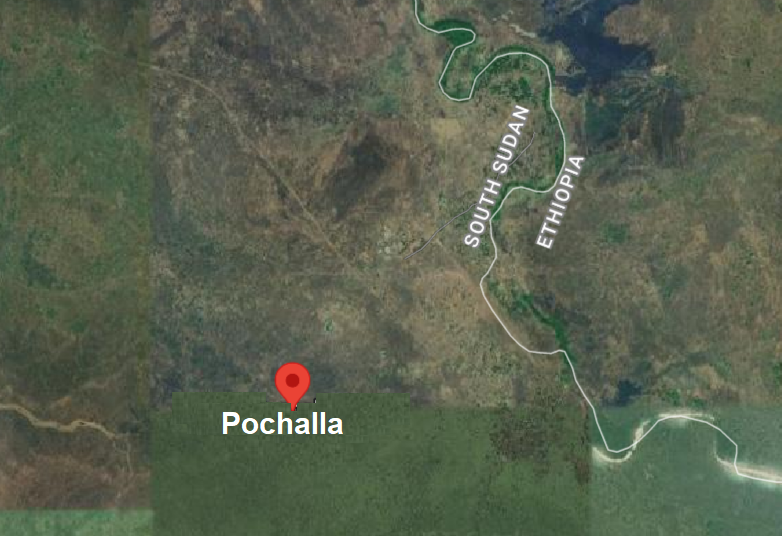 “What happened was that at 3 pm Okwa village, Awetaballa Payam, was attacked,” Owety said. “Those attackers are elements from the SSPDF based in Raat. We cannot accuse the whole army because it was only those from Pibor led by an army commander from Pibor.”

The local official called on the national government to investigate the incident.

“Yes, those clashes erupted. We do not know the number of soldiers killed. From the side of the villagers, three youth were injured and another one succumbed to his wounds.”

For his part, Longony Alston, the Jebel Boma County commissioner, confirmed the incident and contradicted the Pochalla official’s version of events, saying an armed Anywaa youth group initiated the clashes.

Meanwhile, Gen. Lul Ruai, the SSPDF spokesperson, said he was yet to receive details about the incident.  Source: TMJ